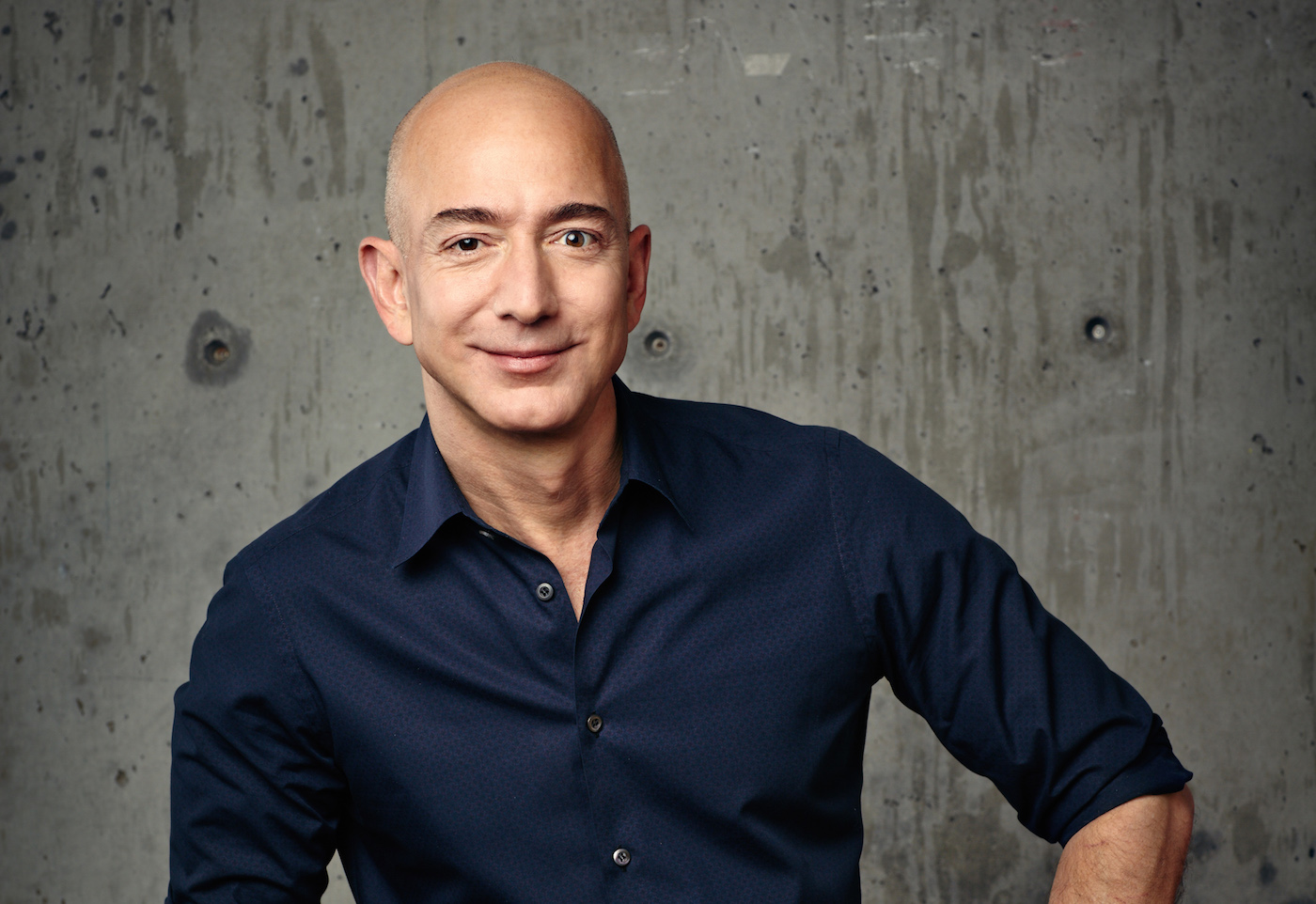 Share via
Our increasingly globalised planet now has a new richest person – Amazon founder Jeff Bezos. With a net worth of $112bn, Bezos is nearly 25 per cent better off in the billionaires brigade then his nearest rival, Microsoft founder Bill Gates. However, what is perhaps more interesting is the research Forbes has done again on the world’s newest billionaires. Some 259 were anointed in the last year, with Francoise Bettencourt Meyers and family appreciating the most – largely through inheriting the L’Oreal fortune. A total of 12 individuals saw their bank balances soar to $5bn or more, largely driven by inheritance. The biggest self-made mover was Chinese wine magnate Wu Shaoxun, who now boasts a net worth of $7bn. Looking geographically, it is unsurprising that the US and China lead the way when it comes to new billionaires. Our transatlantic cousins produced 45 admissions, trailing only China – which had a staggering 89 newcomers. The only new entrant from the United Kingdom was Dennis Gillings, a self-made billionaire who has made his money in the drug testing arena. Comparative sized economies, such as Germany, South Korea, France, Taiwan and Canada have all produced far more.

Canada, which has 20m fewer people and a GDP worth more than $1tn less, produced seven-times as many billionaires in 2017 than the UK – and all of them were self-made. Taking a look at the Forbes’s World Billionaires list, only three British businessmen and women feature in the top 100. Leading the way is the Hinduja family at $19.5bn. Why is it that the United Kingdom has managed to establish itself as one of the most important economies on the globe, with a world-leading financial services sector, but is producing so few new super wealthy? When you look at the number of billionaires compared to population, the UK lags behind only the US when China, India and Russia are included. However, Canada still beats its Commonwealth rival. Is a lack of new billionaires because we encourage entrepreneurs to exit at an earlier point? Is it because London attracts so many trailblazing immigrants who go on to produce billion-dollar companies? Or is it just because our economy is too competitive to produce new billionaires? Whatever the answer, and it’s probably not just one, it’s important to look at these kind of figures and try to work out where our shortcomings are.

Where the world’s billionaires are