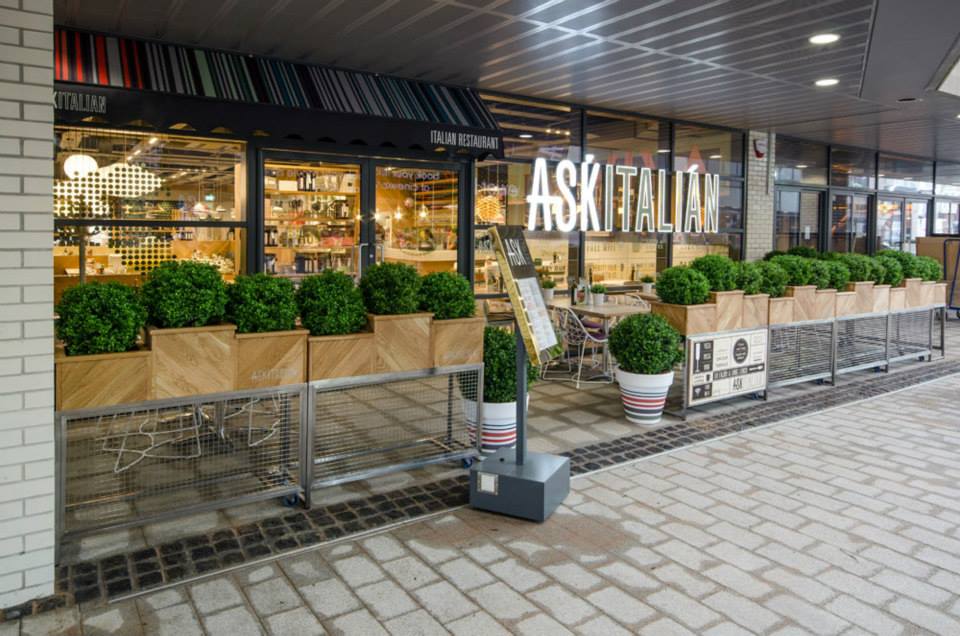 Restaurant operator Gondola Holdings revealed the ?250m sale of ASK and Zizzi to private equity firm Bridgepoint at the start of December. Gondola is also the former owner of Byron and PizzaExpress, both of which were sold in November 2013 and August 2014 respectively.

With the acquisition of the casual Italian restaurants now completed by Bridgepoint, the ASK-Zizzi business has released its 28-week financial update ended 11 January 2015, which saw a turnover of ?119m as sales spiked 9.6 per cent year-on-year.

Meanwhile, EBITDA was recorded at ?17.6m, up by 21.1 per cent on the previous year as the company reported a strong operation throughout 2014 consistently. Indeed, the Christmas period resulted in the ?highest ever weekly sales for the group for two consecutive weeks,? according to the financial report.

Read more on the food business:

Steve Holmes, CEO, ASK-Zizzi, said: ?These are exciting times for ASK-Zizzi. Bridgepoint’s acquisition of our business has just completed and we are delivering strong trading momentum.

?With a new supportive investor, our focus now is on the continued evolution of our brands, investment in our estate of restaurants and the development of our footprint in the UK casual dining market.?

ASK currently has 137 units in the UK and Zizzi has 110 locations. The former’s ?transformation,? which comprises a new modern design and food update, is said to be nearing completion as latest openings have including Bluewater and Birmingham. Comparatively, the Zizzi chain has received continual investment over the past six years.

Bridgepoint isn’t just focused on the restaurant market though. The private equity firm’s most recent acquisition was in January when it bought France-based financial software provider eFront for ?300 million.

At the time, Bridgepoint partner Xavier Robert, said: ?eFront is an exciting technology platform with a robust business model and significant scope for future revenue and profitability growth. We will work with management to strengthen eFront’s market share, target new customers, enlarge its product offering and assist it in expanding into new geographies and asset classes.?