The Results Academy founder Fraser Hay says he’s become well known through the use of online social networks such as Ecademy and Facebook. “I’ve been able to generate leads, get referrals from people in many different places and create pre-qualified prospects without having to cold call,” he says.

To make this sort of networking work, however, Hay says you need to identify what peoples’ problems are and how you can help.

Networking is a great way to raise your profile, but Liz Taylor, founder of £3.5m-turnover events company the Taylor Lynn Corporation, says you’ll make more of an impact if you’re not easily intimidated. “You should always have the confidence to speak to anybody,” she says.

10. Know your objectives and your audience

You won’t get anywhere if you don’t know what you want to achieve and who you’re trying to target, says O’Connor. She advises business owners to ask themselves a few questions before embarking on a publicity drive: “Why are you doing this? Who do you want to reach? How do you reach those audiences? Who influences them?”

Bartlett says the company successfully raised its profile by targeting relevant media outlets. “We featured in Good Food magazines around the world, as well as sponsoring the Food Channel and other food programmes,” he says.

To raise the profile of his new business, iammoving.com’s Simon Preston has partnered with organisations his clients have to deal with when they’re moving house.

“We have a partnership with the Royal Mail, which deals with redirections,” he says. “You’ll see us gradually growing relationships with other people, such as letting agents.” Examples of partnership businesses

Luxury shirt maker Emma Willis was featured in a report called ‘Face Value: Your Reputation as a Business Asset,’ published by private bank Coutts. “People bank with Coutts all over the world, so it’s a really good affiliation,” she says.

“I have also collaborated with young British fashion label Rodnik. It distinguishes you from being just another shirt maker in Jermyn Street.”

Neville Upton brought former England rugby captain Lawrence Dallaglio on board as a director of motivation for his £26m-turnover customer relations firm, The Listening Company. As well as inspiring the 2,000-strong workforce, Upton says Dallaglio also spends time with clients.

“Everyone knows who he is. He’s an impressive person and he’s helped raise the company’s profile a great deal,” Upton says, adding that the initiative has been “very good value for money”. 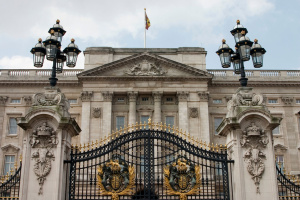 Queen’s Awards for Enterprise winners to celebrate at palace 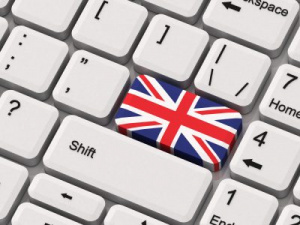