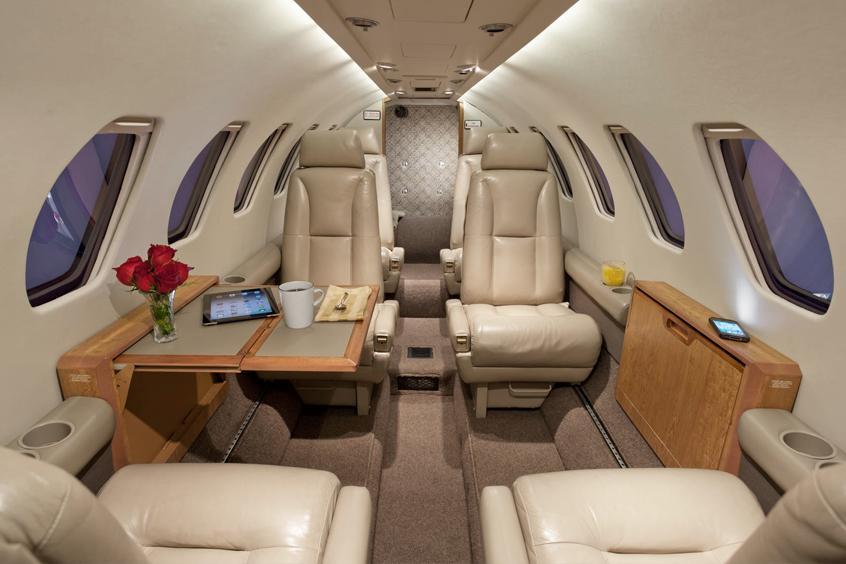 The business class mode of transport was so popular that it resulted in a spend of more than ?3.5m during the two-month window, according to private jet booking service PrivateFly.

??3.5 million may seem like high-spending to some, but when you associate this with the ?2 billion spent on players during this summer transfer, this shows that private aviation can help seal the deal when there are high transaction values at stake,? said Adam Twidell, CEO of PrivateFly. According to PrivateFly, most private jet flights came into England from Europe as more players from across the continent considered joining teams in the Premier League and Championship. The firm found that deadline day of Wednesday 31 August, which was deemed the biggest transfer window in English history, worked wonders for the aviation industry and generated a record spend on private jets. Read more on living the Business Class lifestyle: Indeed, airports including London Luton and Manchester were said to have experienced particularly high levels of jet activity. The private jet terminal in the northern city actually remained open with extra staff to accommodate the surge of business, with the last train taking off from Manchester at 11.44pm. Twidell continued: ?This is where private aviation offers the ultimate flexibility. Many of the flights we booked at PrivateFly yesterday were ?go-nows? and flew within the
hour, with the fastest turnaround of 43 minutes from enquiry to airborne out of Milan to London. Private jets were being kept on standby across the country as final deals were being negotiated. ?Fees are agreed, medicals take place and deals have to happen very quickly with players, agents, club staff and team doctors in attendance. We saw some deals happening at hotels close to private jet airports yesterday as there was simply not enough time to get players to and from the club in time for the 11pm deadline.? By Zen Terrelonge

Speaking of football, there?s a goal scoring opportunity to be had as David Beckham?s French home is on sale at a ?4m loss.