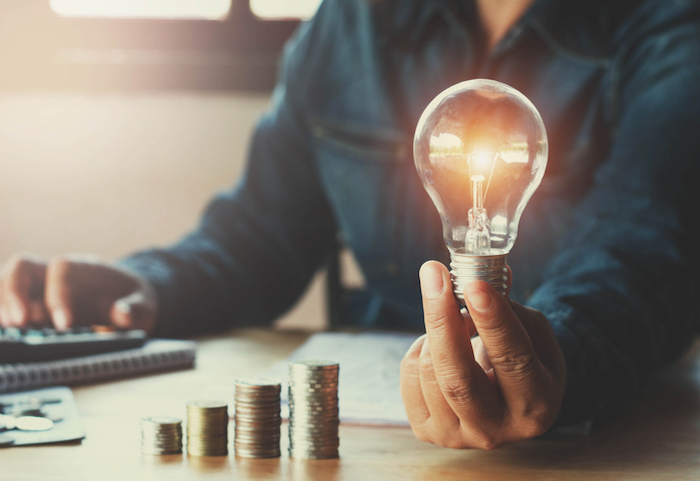 Share via
Fundraising can seem like the be-all-and-end-all. The money can allow you to realise your ambitions, whether that?s the next stage of development for your product or hiring the team that will bring it to market. Critically, it can also feel like validation. However, depending on the circumstances, it can also create issues further down the line.?This was the case with Theranos ? which highlights the need to balance ambition with authenticity in order to secure investment the right way.

To many, Theranos looked like a true Silicon Valley success. Founded in 2003, it claimed to have developed a revolutionary device that could detect conditions like cancer from a pinprick of blood. By 2014, the company had grown to a valuation of $9bn.?However, in 2015 reports began to emerge that the technology behind the device was flawed. Subsequently, it was suggested that founder Elizabeth Holmes deceived investors about the technology and Theranos? customers, falsely alleging that the US army in Afghanistan had used its products. She has agreed to settle charges, and a financial regulator has dubbed the affair an ?important lesson?.

Unicorns are normally labels given to businesses worth $1bn or more, but Tracy Ebdon-Poole thinks they also represent that illusive diamond member of staff.

While these cases can be simply malicious plans to defraud, you could imagine a situation where Holmes had the best of intentions at the start. Without knowing Holmes? mind, perhaps she genuinely believed the company was close to a technology breakthrough and decided to exaggerate its capabilities in the meantime. When that development stalled, the exaggerations grew until the narrative become based on falsehoods. To an extent, those exaggerations worked at first, with the firm successfully fundraising millions. But the short-term gain created serious long-term problems. The promised technology never appeared, turning exaggerations into lies and meaning the founders had simply committed fraud. Holmes paid the price, losing control of the company she built, being fined and seeing her reputation ripped in tatters. There is an important lesson here. It can be hard to find the right balance between hopefulness and hype when speaking to investors. So how can you ensure that you?re treading the right line? 1. Be sure to have the brickwork behind your fa?ade ??Tell the story of your potential. It?s one thing to put a lick of paint on your business. It?s another to build a fa?ade with no house behind it. If you?re presenting a technology, have a working prototype that hasn?t been mocked up or fixed. Putting your business in a positive light is essential, but it?s fundamental that no one look back in a decade?s time and say “they lied”. 2. Don?t follow the hype ??If 2016 was dubbed the year of the Internet of Things, 2017 was the time of artificial intelligence. Blockchain, 3D printing and even quantum computing are hitting the headlines at present. It can be tempting to present your company as “the next big thing”, using buzzwords that will excite investors. It?s more powerful to be authentic to your own unique position and explain why it?s the one that will win. 3. The right valuation is important ??For some entrepreneurs, fundraising is about the valuation. A high figure is a sign that there?s money to be made. However, chasing a high sum can lead founders to overstate their revenue potential, represent targets and prospects as fully-fledged customers and in the worst cases even to fake invoices. All of this creates serious problems down the line.

Moreover, a valuation that is too high early on, while sounding great, may actually create its own difficulties. If this value is overinflated, it may need to be lowered when subsequent funds are raised.

This can generate conflict with existing investors, who may have rights to block further investment. It is healthier to go from a ?5m valuation to ?20m, than from ?15m to ?5m then eventually ?20m. It tells a consistent growth story.

With that said, too many bosses experience the opposite issue. Being close to their own technology and seeing the flaws, entrepreneurs focus on what they still need to do and how they can make their offering better. That is a great trait for entrepreneurs, driving them to build a valuable business in the long term, but it can be damaging for fundraising in the short term. Entrepreneurs should sell flaws as opportunities that will lead to the grand vision. If you?re not sure where to draw the line, get outside expertise on what is reasonable.?The story of Theranos is a cautionary tale, but it?s also to a degree understandable. Investors often expect entrepreneurs to overstate their position initially, but all within reason. Some go on to achieve what they have claimed. What?s critical is that you don?t stack the cards too high when you?re fundraising. Be honest with what you have now, be true to your vision and what can be achieved, and you will set yourself up for long-term success. Andy Hodgetts is corporate finance manager at Buzzacott 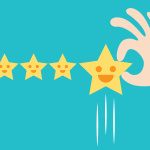 Digital customer experience lessons companies can learn from the unicorns

What is the key to the success of the so-called unicorns? Alex Klose, head of marketing at digital customer engagement specialist IMImobile gives his point of view.