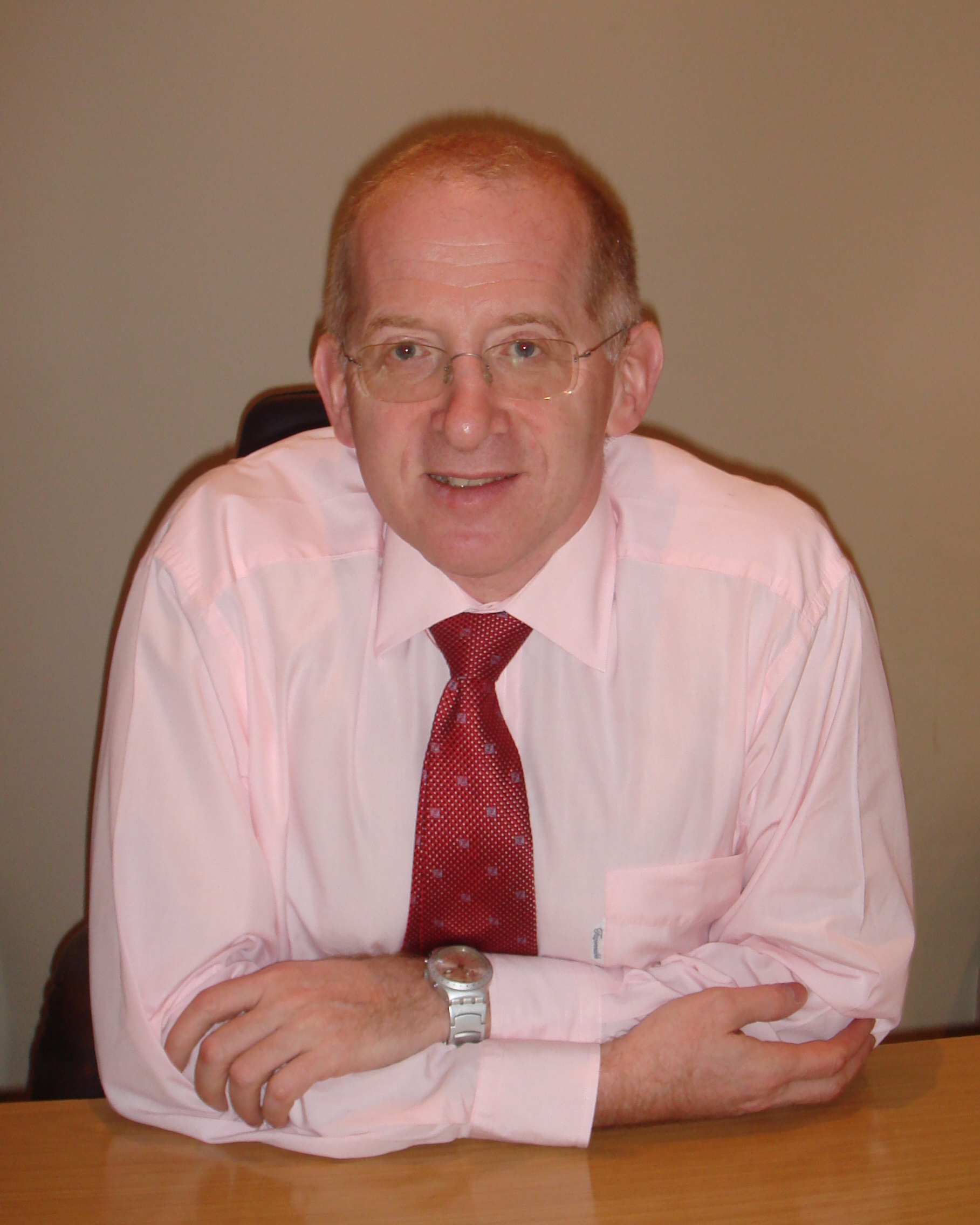 Really, why would a small business want to raise finance right now? From client research we have carried out it is clear that so many just don’t want to raise funds, not to buy a business or to finance their current operation.

Let’s look at some of the reasons:

1. Costs – businesses pay more than before

With the Base Rate at 0.5 per cent businesses should be able to raise money at very advantageous terms.  However, lenders are somehow getting away with setting margins at three to four per cent (if you are lucky) otherwise five per cent, and in some cases even six to eight per cent. Remember, this is in addition to any arrangement fees which are normally 1.5 to 2.5 per cent of the loan. And I haven’t even mentioned the legal fees (two sets of lawyers), valuation fees, and other requirements – all of which can easily add another three to four per cent to the initial set up costs. And don’t even mention EFG, because if a borrower wants to borrow money under the EFG they have to pay another two per cent per annum for the premium to the government.  You don’t really need me to help you figure out that the total costs are quite prohibitive!

The politicians all tell us that the financial Armageddon is just around the corner which clearly demotivates. And the statistics published don’t help with inflation rising and retails sales stagnating. If you really commence the process of raising money with a bank, you’re in for a bumpy ride. We all know that lenders have tightened up their criteria and nobody really understands what’s going on. We’ve all heard the anecdotal evidence, we know of borrowers who wanted to raise ten per cent of their asset value and had 20 years’ worth of good accounts but still were declined. There are so many boxes to tick that raising money is becoming an exhausting experience. Again, you don’t really need me to help you to figure out why all this de-motivates borrowers.

The EFG was meant to help, but the system is so complex that it simply isn’t happening. Have a look at the underwriting criteria and see if you easily understand who can borrow what. And don’t forget that the EFG only works if lenders are happy to lend – but most lenders are only happy to lend if they’ve got additional security, so there is an element of contradiction. If you want to have a loan below £100,000, don’t even bother; we’re seeing more and more evidence that lenders do not want to proceed with an EFG application in these cases because the paperwork is just too much. But wasn’t the purpose of the EFG to help exactly the “smaller” market segment? The statistics speaks for themselves. The EFG is not raising enough money, and we can all figure out that it’s not because there aren’t any borrowers but because the system is applied in such a way that it puts borrowers off. Henry Ejdelbaum is managing director of ASC Finance for Business