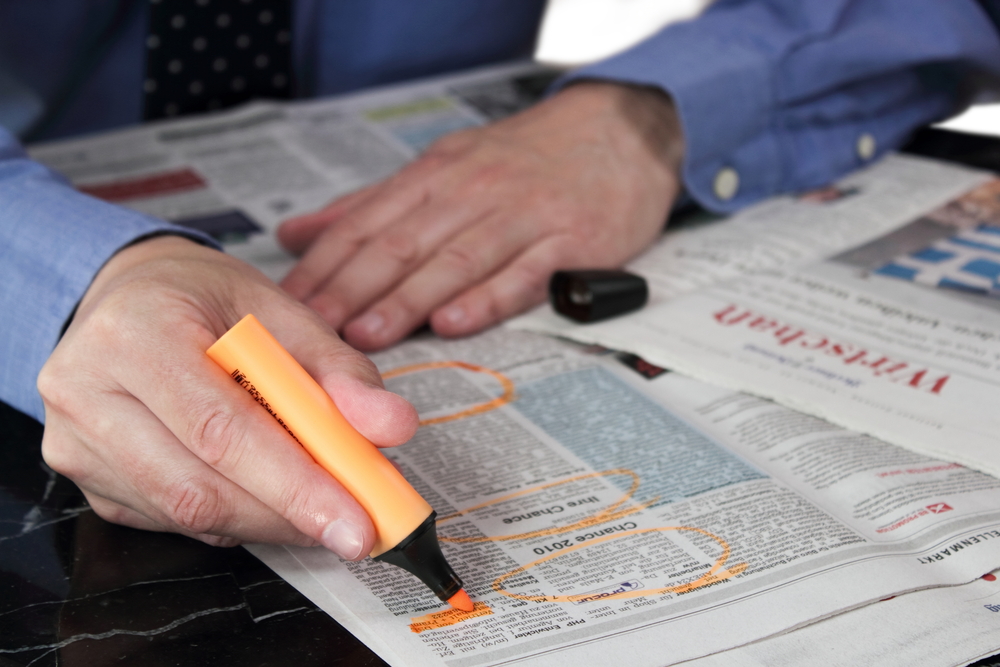 Job marketplace Glassdoor, which received a $70m funding round in January from investors including Google, conducted the study and found the result of British businesses failing to meet the financial needs of their staff could result in 12m people looking for new posts in 2015.

With the possibility of losing talent a factor, the loss of staff could also have a large impact on recruitment and retention costs, as each vacancy costs the employer an average of £30,000 in lost productivity. It means a potential cost of £360bn if all 12m employees did indeed move jobs.

However, 48 per cent of employees who feel confident a pay rise is on the way this year are expecting an increase of two per cent or less – but that’s four times the UK’s 0.5 per cent rate of inflation.

Those expecting a growth in salary have been the same for the past year, as 35 per cent of employees expect to earn more money, although that’s still a lot of staff that seemingly have little faith they’ll be rewarded with extra cash.

Jon Ingham, Glassdoor career and workplace expert, said: “With around half of employees not expecting a pay rise and a third saying they’ll be looking for new jobs if they don’t get one, it seems like many employees are prepared to move on.

“If these 12 million workers are on the look out for better opportunities, expect this to spark a flurry of job moves, which is good for recruiters, but bad for employers’ bottom line.”

In terms of business performance, 55 per cent of employees expect their companies’ performance to stay static over the next six months and 34 per cent have improvement expectations in the same period. Meanwhile, 11 per cent expect business will get worse.

As for other negative changes, 36 per cent of companies said their employer had reduced pay or bonuses over the past quarter, which rises from 27 per cent in Q3. Comparatively, 49 per cent said employers had introduced new company benefits include flexible or remote working.