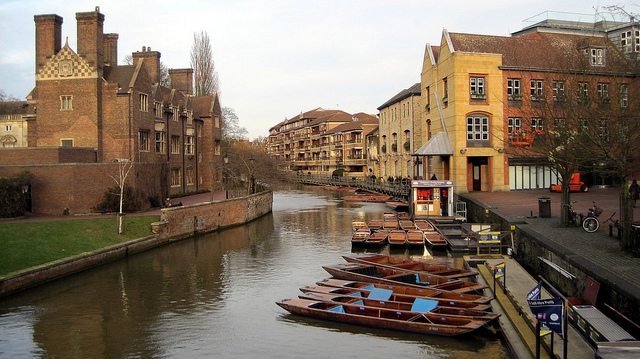 Driven by local graduate talent and a multitude of science parks, Silicon Fen has a strong track record as a centre of technology and innovation.  Tech firms in the area have a combined turnover of nearly £12bn and emmploy more than 50,000 people.  Many of the startups are spin-outs from Cambridge University, making use of the graduates’ expertise. The area is known for having a flexible labour market. Major success stories include semiconductor companies ARM, now a multinational with revenues exceeding half-a-billion pounds, and CSR which took more than $1bn in 2012.  The Cambridge Cluster Map catalogues more than 1,500 tech firms in the area.  Although commercial rents are relatively high for a cluster outside of London, quality of life is considered to be high. A key benefit of being based in Silicon Fen is easy transport links into the capital.  The Cambridge Network offers further info for companies operating or considering operating in this area.  Image source