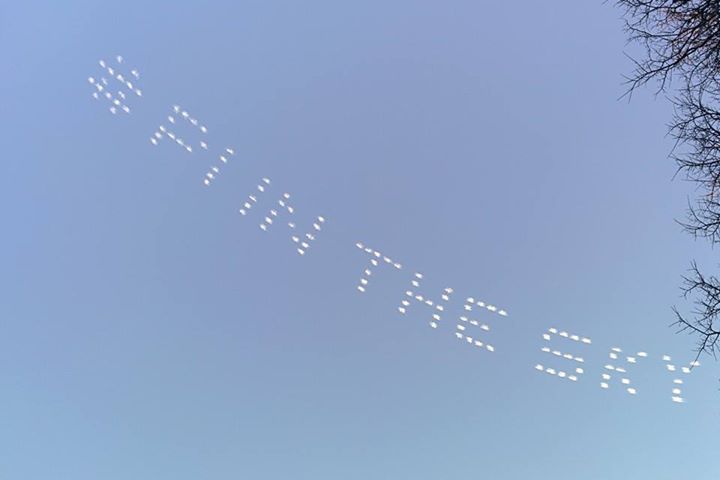 With the continuing evolution of media consumption, it has become increasingly challenging for an advertiser to both capture and hold an audiences attention.

A decade or two ago, media was relatively consolidated; advertisers knew they could reach a significant segment of their targeted audience via newspapers and television commercials, which almost seems quaint today. We live in what academics call the Age of Choice, where reaching a broad audience and funneling their attention to a business has become trickier than ever. In the past, guerilla marketing the unconventional and creative use of traditional marketing tools like stickers, print ads and billboards has been an effective means of jolting public awareness.  Today, however, innovation in guerilla techniques is essential. From flash mobs to viral marketing campaigns, successful advertising requires new twists and surprising uses of old tools and strategies. Here are some of the latest cutting-edge ideas, which just like the Mad Men campaigns of old are as much art as advertising: 1. Reverse graffiti Also called clean tagging, this is built on the old joke of etching Wash Me!” with a forefinger on a dirty car.  The technique started with artists in urban areas who didnt want to deface public buildings, sidewalks and subways with spray paint. Instead, they etched designs and messages in encrusted dirt and soot by actually cleaning off some of the grime.  Miller beer, Greenpeace and Vans are among the companies that have used reverse graffiti. 2. Aerial messages Creativity has revived a very old form of advertising: skywriting and sky banners. The trick today is to surprise and delight the audience, so everyone who sees the display feels like theyre getting a private show.  We recently executed a showstopper at this years South by Southwest a venue that has become a hub for the next big thing. We worked with artist ISHKY to pull off a media stunt on the eve of Pi Day, March 14, with five synchronized aircraft spelling out the first few hundred digits in pi’s infinite sequence.  The air signage worked, earning widespread media attention, and under the Twitter handle #PiInTheSky, became the top trending topic. CONTINUE READING ON PAGE TWO…