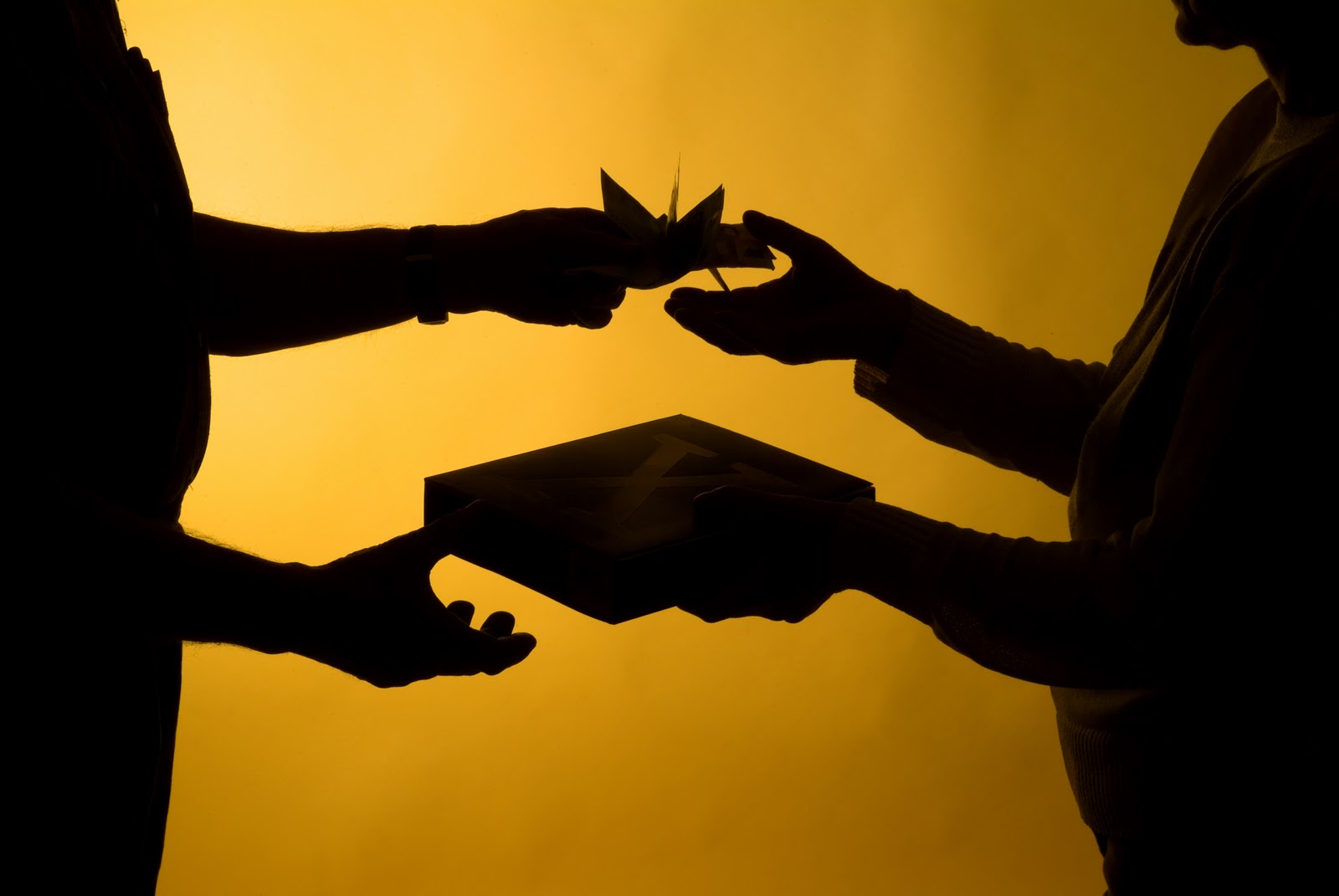 When I speak to any professional, sales person or business owner, their main reason for going networking was to win and generate more business.

In fact, it’s all about the referrals. In this article, I look at the four easy ways that anyone can use their network to generate more referrals.

So, how can you easily generate more referrals?

1. Know when to ask for them

The first mistake people make when asking for referrals is that they ask for them far too early into the relationship. The best time to ask for referrals is when the other person has had time to get to know you, and trusts what you do. All to often we are primed to think that we need to ask for a referral on either the first or second meeting. Guess what, most people are unlikely to give you a referral on first or second meetings.

2. Focus on the right people

The best people to give you referrals are people who work with your current target market but have a complementary skill set. For example, say you were a wills and probate lawyer. Who are the types of people who will be working with your clients and will be able to spot referrals for you? For example, when people move home they will probably need to have their will looked at. So, estate agents, conveyancers and builders make great referral sources for wills and probate lawyers.

If you attend any structured networking group, you will have the opportunity to listen to lots of elevator pitches. I bet you that most people are asking for very generic things. For example, who knows a business who would like to save money on their insurance? Does any business spring to mind now? How about rephrasing this question. Does anyone know a business, who has had to make a claim on their insurance in the last year and is worried about how much their renewal is going to cost? Now, does any business start to spring to mind? Maybe – but I bet your mind is thinking about it.

Any structured networking group which trains its members, such as BNI, is likely to be a good place for you to generate referrals. If the group is working well, then each member of the group ideally will be looking out for referrals for you. However, you will need to educate them on what the  ideal referral for you looks like. In your 1:2:1s with group members, take the time (not to sell) but to talk about the problems past clients were experiencing before they met you – and how your networking group member will be able to spot the signs that there is a potential client for you.

What other ways would you add to this list to help others generate more referrals from their existing network?