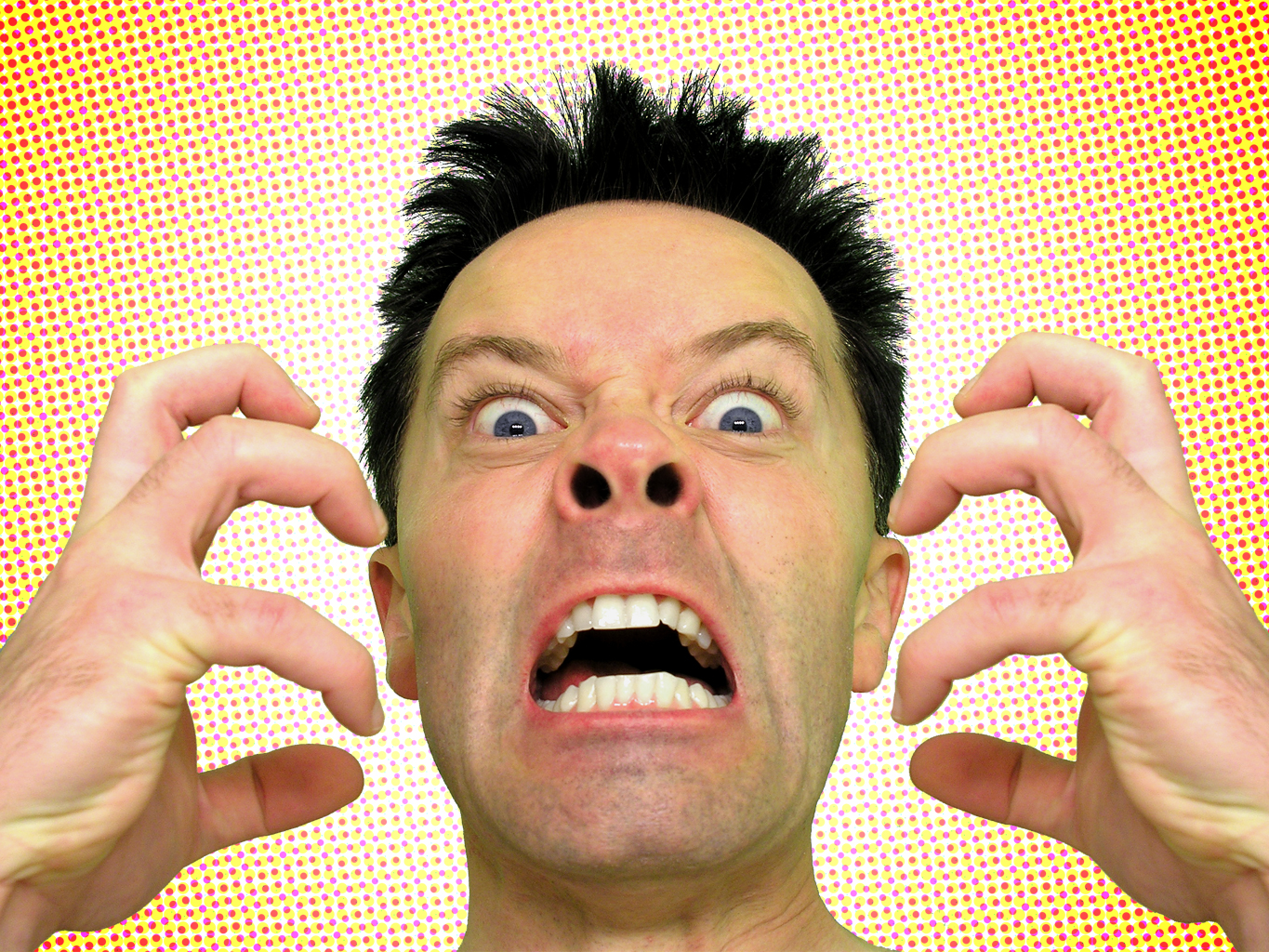 New research reveals that working more than just 40 hours a week can lead you to burn out.

Researchers from the Aragon Institute of Health Sciences in Spain claim that putting in more than eight hours a day, five days a week, makes you six times more likely to suffer from “burnout syndrome”. So-called “burnout syndrome” leaves you suffering from long-term exhaustion, a loss of interest in your work, and high levels of irritability. “This condition is increasing in prevalence in Spain and poses a serious problem to society because of the economic losses it causes and its consequences for health,” says researcher Jesus Montero-Marin. “Burnout syndrome” can be broken down into three sub-types: “frenetic”, “under-challenged” and “worn out”.  The “frenetic” profile correlates directly with the number of hours you work, with those spending more than 40 hours a week at work six times more likely to burn out than those working fewer than 35. The “under challenged” profile is associated with employees carrying out monotonous tasks. The “worn out” profile applies to those with a long history in the same job, where workers “give up when faced with stress or lack of gratification”. Employees with more than 16 years of service in the same place of work are five times more likely to develop this form of syndrome than those who have worked fewer than four years at the same company. Have you ever suffered from “burn out”? How many hours a week do you work? Picture source