The smartphone and the tablet are the irresistible forces of our age. Consumer behaviour is changing in front of our eyes. So, too, is working behaviour. You don’t run your business – let alone the rest of your life – without access to a mobile.

So how are you adapting your business?

You can make sense of the mobile revolution on 25 June 2013 where we’ll be assembling may of Britain’s smartest mobile people to talk about how your business can make the most of mobile.

No, really, keep up! By 2014, mobile internet should overtake desktop internet usage – globally.

Put another way, it’s been calculated by Cisco that last year’s mobile data traffic to be nearly 12 times the size of the entire global internet in 2000.

The mobile momentum will continue to accelerate in 2013 – and beyond

The simple facts: there will be more mobile devices and more subscribers and more traffic. Here comes the flood!

Today there are 1.1bn mobile 3G subscribers. But that is only 18 per cent of all mobile subscribers.

According to the analysts at Gartner, worldwide tablet shipments are forecast to amount to 197m units in 2013. That represents a 69.8 per cent increase from 2012 shipments of 116m units. That is a lot of tablets.

The world really is getting smarter. Also according to Gartner, of the 1.875bn mobile phones to be sold in 2013, 1bn units will be smartphones. That compares with 675m units in 2012.

By 2017, there will be 8.6bn handheld or mobile-ready devices in use, reckon Cisco. And global mobile data traffic will have increased 13-fold.

Now, how do the big trends play out in the UK?

Almost half of all British teenagers now own a smartphone.

59 per cent of Britons have used their smartphone every day in the past seven days. And 78 per cent don’t leave home without their device. (It’s surprising that 22 per cent do.)

Over 6m Britons had a smartphone and a tablet in December 2012.

According to comScore, nearly one-third of page views in the UK are from mobiles and tablets. The UK has the biggest proportion of 18-24 year old mobile users – 11.8 per cent, and the average time spent accessing the internet via a mobile browser in the UK is 9.5 hours per user per month.

200 SMS and MMS messages are sent per person per month in the UK. 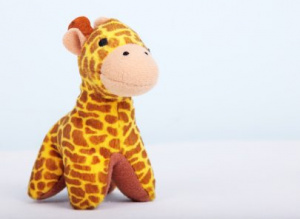 4 ways to take your company from good to awesome 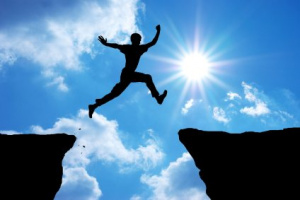