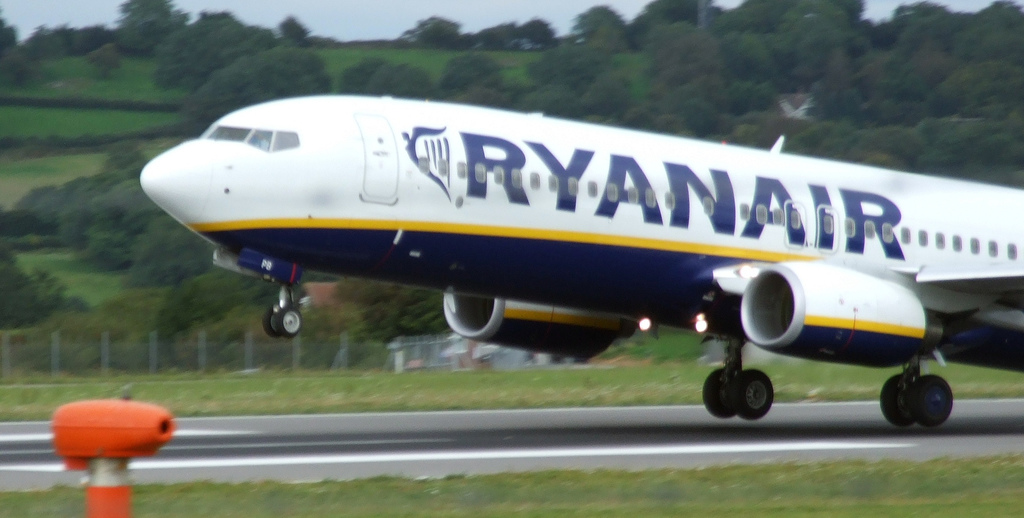 Share via
But some brands aren’t afraid to gamble on a bit of controversy, knowing that outrage is a great way to get people talking about them. 1. Ryanair Ryanair’s restless devotion to cutting costs is legendary. Its chief exec Michael O’Leary wasn’t content to simply do away with allocated seating and complimentary baggage allowance and meals, frills we’re now all used to paying for on short-haul flights. He’s since proposed charging for the use of toilets, charging overweight passengers more and even introducing standing room on some flights. It’s also been reported that ground staff have been forbidden to charge their mobile phones in the office to save on electricity costs. While this has drawn the ire of some commentators and has made Ryanair the butt of many-a-joke, the result is that passenger numbers have gone up and up. The genius of Ryanair’s tactic is that the brand becomes synonymous with low costs. While you might not want to fly with them on an expensive honeymoon trip, those who need as cheap a flight as possible will often look to Ryanair. Image source 2. Paddy Power Irish bookmaker Paddy Power hit the headlines recently with a tweet which appeared to show they had flattened acres of the Brazilian Amazonian rainforest to send a good luck message to England ahead of the World Cup.

As it turned out the image was an elaborate hoax, but this was just the latest in a long line of head-turning publicity stunts. Particularly toe-curling was their decision to take bets on the Oscar Pistorious trial, offering gamblers “money back if he walks.” Other controversial adverts have featured Jesus and his disciples gambling at The Last Supper. 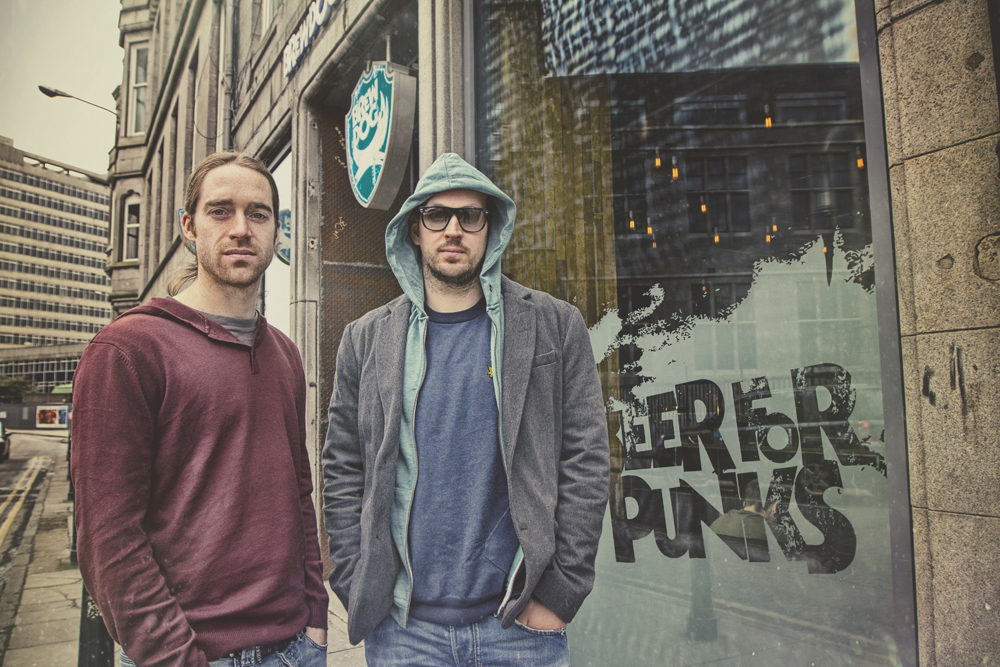 3. BrewDog Aberdeenshire’s outspoken craftbrewers intially gained a reputation for creating some of the most potent beers ever made, including Tactical Nuclear Penguin (32 per cent alcohol by volume), Sink the Bismarck (41 per cent) and finally The End of History (55 per cent). The firm has clashed with the industry watchdog Portman Group, which has repeatedly criticised and censured BrewDog for what it claims is promotion of irresponsible drinking. Following a particularly fraught clash BrewDog reacted by rebranding one of its lines as “Speedball” – arguably a reference to the mixing of cocaine and heroin. It has since released a tongue-in-cheek beer named “Nanny State,” which contains just 0.5 per cent alcohol. Again the tactic seems to have worked – BrewDog continues to grow after recently completing its second round of crowdfunding. It now has 17 bars in the UK and around the world, including Tokyo and Sao Paulo. 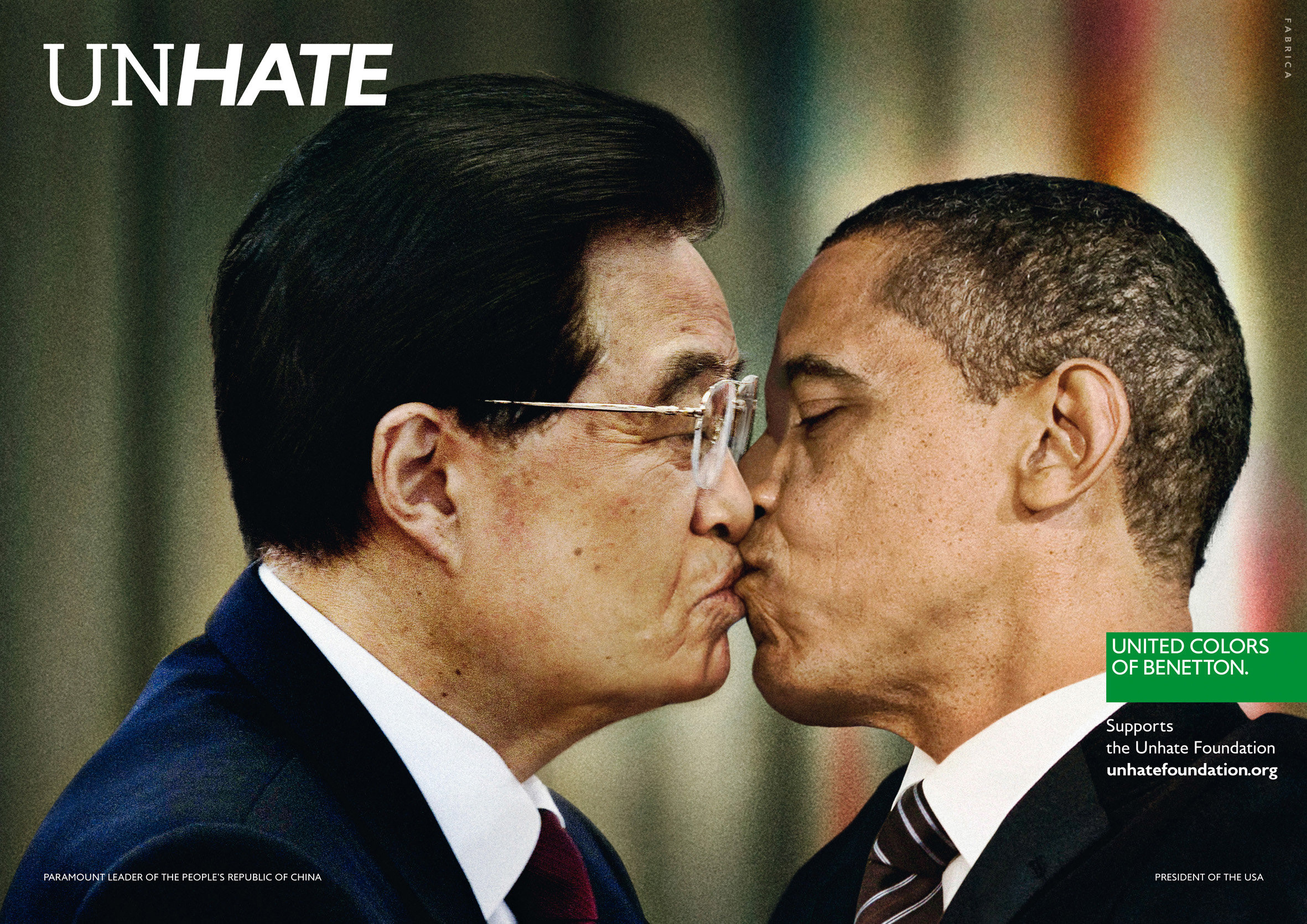 4. Benetton In the early 90s Benetton execs took the daring step of granting carte blanche over ad campaigns to Italian photographer Oliviero Toscani, whose choice of imagery had very little to do with the clothes the chain was selling. Instead Olivieri opted for striking, emotive images including a man dying of AIDs, an unwashed newborn baby and others which alluded to the pain of racism, capital punishment and war. In 2011 the firm launched a campaign alongside the UNHATE foundation to promote unity and reconciliation. The poster campaign consisted of mocked up images of world leaders kissing, including Barack Obama kissing Hu Jintao and Nicholas Sarkozy kissing Angela Merkel. It also drew criticism from the Vatican after one appeared to show the Pope kissing an Egyptian imam. 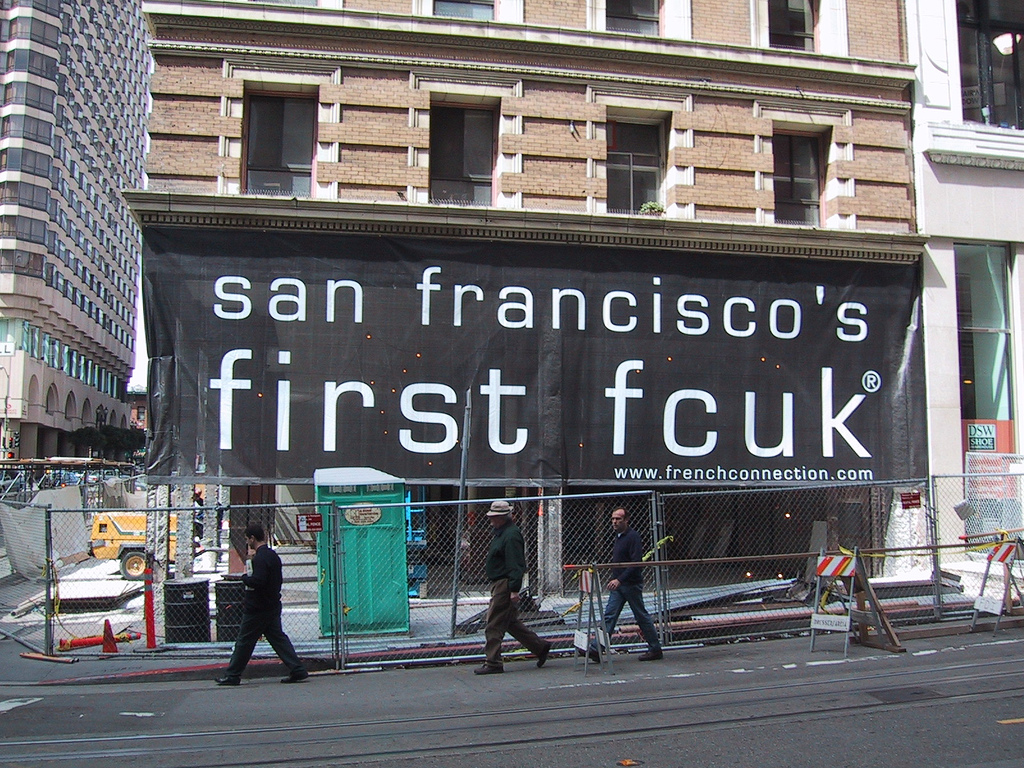 5. French Connection UK You wouldn’t normally think a simple abbreviation of your company name would be a controversial image but when it spells fcuk you might need to think again. The acronym reportedly began as an innocent may to distinguish between the firm’s UK and Hong Kong divisions, but it soon began to exploit the resulting controversy in its branding, launching a range of t-shirts bearing the slogans “fcuk fashion”, “hot as fcuk”, “too busy to fcuk” and “fcuk safely” among others. These were popular among young people up and down the country who delighted in their parents’ reactions. The value of this controversy hasn’t lasted though, and French Connection has significantly toned down its use of the acronym since 2005. Image source Related: Britain’s top 10 food brands revealed