While our pranks still revolve around switching the salt and the sugar, there have been some incredible pranks that fooled the entire world.

Ever since it was founded, Google has become famous for their pranks. The list is far too long: the Santa Tracker, Google Voice for pets, really advanced search, Click-to-teleport, Gmail morse code, Google maps in 8-bit, Google weather control, and even announcing that YouTube would shut down. Instead, here’s a mere sample of their greatest pranks.

Google’s first hoax involved ‘the MentalPlex’, where users could project a mental image of what they wanted whie simply staring at a revolving spiral image. Several humorous error messages were then displayed on the search results page. Here are some examples:

In 2008, Google launched Manpower Saerch in China. Effectively, when you typed in a word, 25m volunteers would search through a mass of paper documents as well as online resources and would relay it within 32 seconds. The tricky part? The “search” button would avoid the user’s cursor for quite some time.

But who could forget this year’s hoax: the ability to smell what you’re searching for. Google Nose, “the new scentsation”, was launched as a fake product. Google staffers covered their phones with an “Android Ambient Odor Detector”, which collected smells from phones. It even came with an instructional video.

“The product intersects ‘photons with infrasound waves’ and ‘temporary aligns molecules to emulate a particular scent”, said its very own landing page.

Ever thought that Netflix was too precise in pinpointing what you wanted to watch? Although “imaginative time travel movies from the 1980s”, “Canadian made-for-TV movies”, “witty dysfunctional-family TV animated comedies” and “cool Moustaches” are the everyday Netflix categories, the company decided to surprise their customers with some extra uniquely specific categories.

Here are some of the categories that appeared: 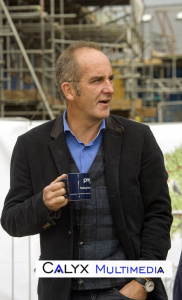 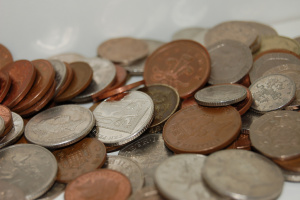