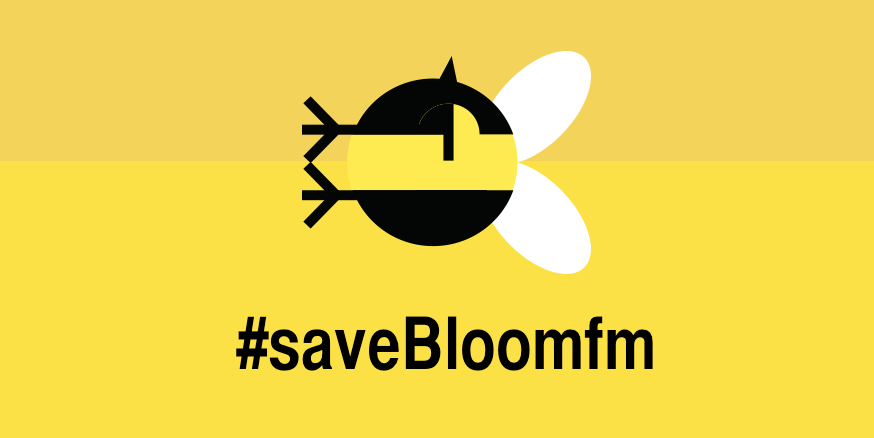 As 2015 approaches, Real Business is looking in depth at different business problems and successes from over 2014, both at home and abroad. As part of the continuing review, we’re now looking at the devastating consequences that can happen to companies when poor financials and trading conditions set in with UK business collapses from across the year.

Retail schemes like the government-backed Small Business Saturday are designed to keep the high street alive, with spend on the 6 December at £543m.

But what happens without huge commercial pushes to encourage consumer spending

Online is an obvious headache for businesses, with cheaper prices often found on the internet, while the trend of showrooming – the process that sees consumers use their smartphones for price comparisons when in stores – is yet another issue to deal with.

Sometimes though, it’s a case of plain old bad luck that can kill a promising business, and starting off our review of 2014 business collapses is a technology startup whose investor got cold feet.

Bloom.fm was a British mobile-only streaming service that wanted to take on the big boys, like Spotify and Deezer, with a platform that provided users more variety when it came to payment models. With 22m songs to choose from, users could select from bundles priced at £1, £5 or £10 a month, and CEO and founder Oleg Fomenko’s vision was to put an end to piracy by supporting people who relied on illegal downloads or YouTube as a result of not being able to afford other services.

It soft launched in January 2013 before ramping up promotional activity later in the year to then hit the one million user milestone in March 2014, but investment was suddenly ended in April. A blog from the company, said: “It’s come so out of the blue that we don’t have time to find new investment. So, with enormous regret, we have to shut up shop. This is a poetically crappy turn of events as our young business was showing real promise. Our apps and web player are looking super-nice and we had 1,158,914 registered users in a little over a year. Yep.”

The London startup, which employed around 30 members of staff, fell into administration and launched a campaign to find a buyer by 9 May though unfortunately a knight in shining armour failed to come riding in.

Speaking of the deal that fell through, Fomenko, said: “We have worked furiously on finalising it but unfortunately, due to very tight timelines and complexities associated with the administration process, the deal fell through at the last minute. I would like to offer massive thanks to my team who have supported us through such a difficult time, our users who gave us a reason to get up in the morning and all our business partners for the rare opportunity to launch something truly innovative.”

On 15 September, high street phone retailer Phones 4u, which possessed 700 stores and 5,600 employees, fell into administration despite an annual turnover of £1bn. PwC handled the proceedings, temporarily closing stores while looking to bring in a buyer.

The third party phone seller lost its contract with O2 earlier in the year, which was followed by Vodafone and then EE declining to continue their partnerships with the company. As a result, 630 redundancies at the company’s head office followed just days after in an attempt to restructure the business – with 400 people retained to support PwC.

The UK’s 4G leader EE stepped in during the administration to acquire 58 stores for £2.5m, thus saving 359 jobs, while 800 staff were transferred to Dixons Carphone. Meanwhile, Vodafone resurfaced to buy up a further 140 sites for an undisclosed fee to save 890 jobs “as a way to accelerate our retail expansion programme,” according to a statement from the network.

Things turned very sour very quickly, and Stefano Quadrio Curzio from private equity owner of Phones 4U, BC Partners, said: “Vodafone has acted in exactly the opposite way to what they had consistently indicated to the management of Phones 4U over more than six months. Their behaviour appears to have been designed to inflict the maximum damage to their partner of 15 years, giving Phones 4U no time to develop commercial alternatives.

“EE’s decision on Friday is surprising in the context of a contract that has more than a year to run and leaves the board with no alternative but to seek the administrator’s protection in the interests of all its stakeholders.”

Meanwhile, the founder of Phones 4U John Cauldwell, who sold the business for £1.6bn eight years ago, took to Twitter to voice his outrage, posting: ”I am sickened and saddened for nearly 6,000 wonderful employees who made @Phones4u into a great business. #ruthlessEE #ruthlessvodafone.”