A high-school dropout, Sidney Weinberg tried to find a job to help support his family at the age of 16. He claimed to have been looking for a “nice-looking, tall building” when he stumbled across 43 Exchange Place. He started at the top floor and worked his way down, asking at every office: “Want a boy?” When he reached the third floor, he went home without a job. The next morning, however, he returned to the third floor offices of Goldman Sachs and bluffed himself into a job assisting the janitor by saying he had been told to come back.

His fate was soon changed when he was one day asked to carry a flagpole on a trolley to the Sachs family house. Paul Sachs, grandson of the founder, took an instant liking to Weinberg and promoted him to the mailroom. Recognising his potential, Sachs sent him to Browne’s Business College to learn penmanship. 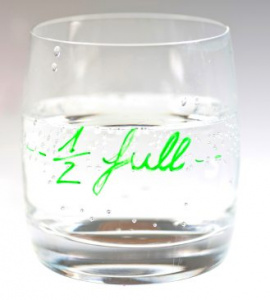 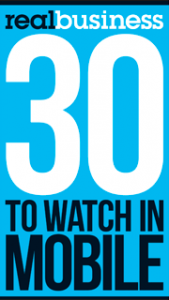