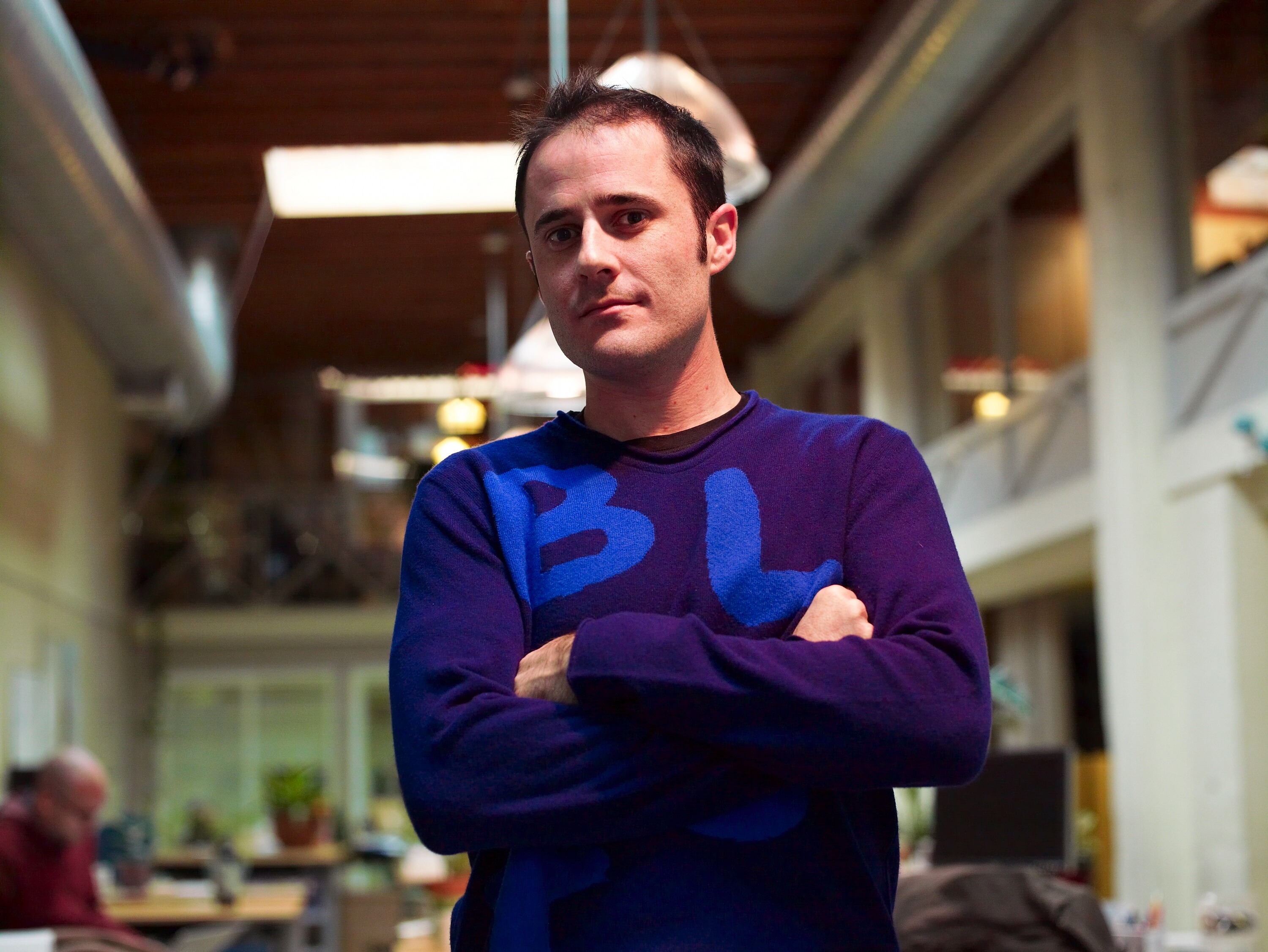 Twitter In a 2010 blog post, Williams wrote: “The challenges of growing an organisation so quickly are numerous. Growing big is not success, in itself. Success to us means meeting our potential as a profitable company that can retain its culture and user focus while having a positive impact on the world. This is no small task. I frequently reflect on the type of focus that is required from everyone at Twitter to get us there. “This led to a realisation as we launched the new Twitter. I am most satisfied while pushing product direction.” He is now in charge of product strategy, a move he made after, like the blog post suggests, helping the team redesign Twitter’s website. Claire Cain Miller explains that “people who have worked with him say he excels at understanding what Internet users want and contemplating Twitter’s future, but isn’t a detail-oriented task manager.” Williams, much like Dunkerton, believes that a new boss will do the company some good.

Tinder Tinder doesn’t seem to be having a good year. Amongst a series of scandals there now seems to be an allegation of sexual harassment. The former president of marketing, Whitney Wolfe, accused co-founder Justin Mateen of calling her a “whore” and “gold digger” after their relationship abruptly came to an end. It was argued that Sean Rad fired her after she filed a lawsuit against Mateen and was even revealed that Rad had sripped her of her co-founder status because she was a woman. However, it seems that the company has been trying to find the right opportunity to remove Rad from his position, and Wolfe has provided the perfect excuse. “If the Whitney thing didn’t happen it would be difficult for IAC to demote Sean, because they’d have a lot to answer for,” an insider told Forbes. “But the lawsuit gave them an out.”  After some hefty negotiating, he will retain his position until the company can find “an Eric Schmidt-like person” to replace him. It is also expected that he will be named president as well as have a seat on Tinder’s board.

Superdry In October, Dunkerton demoted himself. In a time where Super Group, in charge of Superdry, was rapidly expanding, he decided that it was “the right time” to bring someone else on board. He said: “With the number of opportunities Super Group has available and the increasing complexity of the business, now is the right time to bring in a CEO of Euan’s calibre.” “Having worked with him on the board for two years, I am certain our skills will be complementary and look forward to delivering the continued growth of the Superdry brand together.” When co-operative boss Sutherland takes the reigns, Dunkerton will will assume the role of “product and brand director” so as to focus on developing product ranges. “Really it is the creative side that I feel I add best value. So to deliver the huge international opportunity that we have, this was the most logical decision that I could possibly make, personally and for the business.”

American Apparel When Canadian entrepreneur Dov Charney set up clothing brand American Apparel in 1991 by making t-shirts, he probably never imagined that he would be ousted by the board he’d assembled round him. In the proceeding 17 quarters American Apparel had posted a loss and lenders had begun to feel apprehensive about working with the business while Charney was still CEO despite an overhanging sexual harassment charge. After loosing a defamation claim worth $700,000, not only was he removed, but new candidates were interviewed without him even knowing. Charley now holds the position as ‘strategic consultant’, and is engaged with legal action in the hope that he can once again gain control of the company he founded.

Etsy GreenCrest Capital Management senior analyst Anum Palit explains that Kalin, although a visionary, simply couldn’t stop consumers from becoming “disenfranchised” with the company: “It needs to be professionally managed and Rob is not the right guy.” In 2008 Kalin demoted himself to chief creative officer. But in 2009, as Etsy pursued growth even if it meant loosing a few customers, he persuaded the board to reappoint him as CEO. It didn’t take them long to change their minds, however, and Kalin soon found himself relinquishing the title again. According to Wilson, a company director, “the Board of Directors put this transition into place in a very short space of time.”