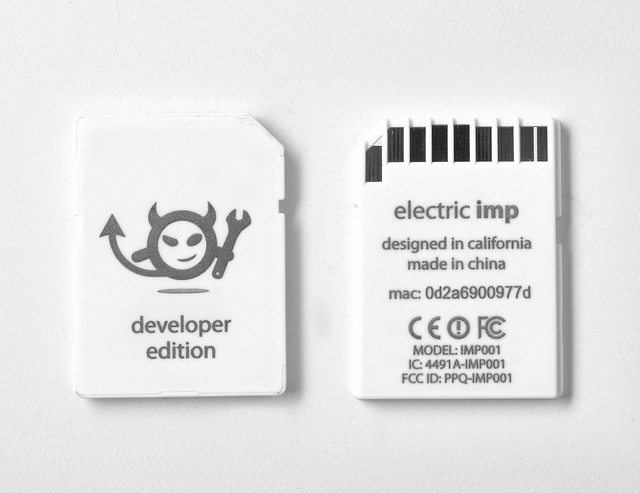 Technology enthusiast Kevin Kelly compared technology to a biological organism: a complex, evolving organism, that moves so fast it’s often hard for us humans to keep up. There are plenty of fascinating movements in the digital space happening at any given moment. Today, we’re looking a little closer at some of the trends in technology that will have an enormous effect on the way business works.

1. The internet of everything

The term “the internet of things” has been floating around the world since 1999, when technologist Kevin Ashton suggested that soon computers would be capable of generating and collecting data without human supervision. Back then, the idea of WiFi controlled toasters and milk ordering fridges was met with disbelief. Today, technologies have matured enough that the internet of things has burst into the mainstream. Over 50 per cent of internet connections are things: there are about 15bn “things” on the web, with 50bn plus intermittent connections. By 2020, this number will have risen to over 30bn connected things, with over 200bn with intermittent connections, according to Gartner. Key technologies here include embedded sensors, and image recognition. The former has been widely adopted, for example, to monitor everyday sports performance and health. Gadgets like the Fibit are designed to become as much a part of your life as the smartphone, and measure your every movement, from steps you take to how well you sleep – largely without any human interaction. The data is sent to a central server which you can access and analyse. There are plenty of other examples. Various cities have kitted out their transport networks with sensors that broadcast the position of buses, trams and trains and make this data available to the public. Australian start-up Ninja Blocks is developing the technology that allows anybody to monitor and control their homes remotely over the internet. Also in Australia, biologists have begun to use a wireless sensor network that monitors plant plots of different types of grain all over the country. To see which grow best in a wide variety of conditions, the data is sent back to the High Resolution Plant Phenomics Centre in Canberra which runs the experiments to measure environmental conditions and the rate of growth of the plants. The widespread adoption of this technology will revolutionise this kind of testing. Now, entrepreneurs are ready to take the potential of the internet of things and push it further and further. Californian start-up electric imp is building a business on opening up a world of endless opportunities of connectivity, by providing powerful little hardware modules that work through the cloud to allow customisable device management. In other words, imp allows developers – and consequently manufacturers – to easily add WiFi to anything. The internet of “everything” is fast on its way to change how we think about products. Technology the kind of electric imp’s hardware modules will do much more in the near future than just allow us to turn the light on and off via our smartphone. We are slowly getting used to expecting a degree of interactivity from new products, and the firms that sell them.

At the heart of the sharing economy movement is the empowerment of people to thrive regardless of economic climate. Collaborative consumption creates a solution away independently of governments or corporations, by people taking action to meet their own needs – with each other’s help. Collaborative finance was enabled by social networks and peer-to-peer platforms. You might have noticed that this is currently completely rebooting the business world; this is a movement inspired by the public’s anger at the Wall Street, bank bonuses and interest rates, and it has enabled a new channel for business growth. Now, crowdfunding lets you generate funding, build customer feedback, market and improve your product, all in one, without any significant upfront investment. Even a small team can take new products to market in an entirely new way, without stretching their budget. The collaborative environment is based on – refreshingly so – transparency, openness, and sharing. Collaborative finance is characterised by highly personalised loan transactions entailing peer-to-peer dealings with borrowers and flexibility in respect of loan purpose, interest rates, collateral requirements, maturity periods and debt rescheduling. It is non-profit motivated, and has strong organisational structures. It’s also a widely customisable playing field; opportunities for wikinomics-style collaborations are abound, and will develop rapidly over the next few years.