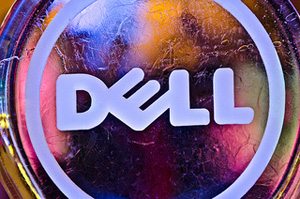 Founders: Jerry Yang and David Filo Jerry Yang and David Filo were both electrical engineering students at Stanford University. In 1994 a time before Google Yang and Filo developed Jerry’s Guide to the World Wide Web, the world’s biggest web directory. From a campus trailer, the founders created lists of links to their favourite websites. This personal hobby of theirs quickly grew larger as when the lists got too long, they categorised them. Soon after, they decided to change the name to Yahoo, an acronym for Yet Another Hierarchical Officious Oracle. In 1995, Yahoo! attracted significant investment from US venture-capital firm Sequoia Capital. From there on, the company grew at a rapid rate. Image Source By Shan Schutte