Many of the UK’s most iconic brands, from Cadbury to Land Rover, are now owned by foreign citizens and companies, but what is the reality of foreign-ownership in the UK? These stats from the Office of National Statistics drill down into the details:

1. Despite accounting for just 1 per cent of all UK non-financial businesses, foreign-owned companies are responsible for generating 29 per cent of UK GVA, or economic contribution. This is skewed somewhat by the size and type of businesses which are foreign-owned. 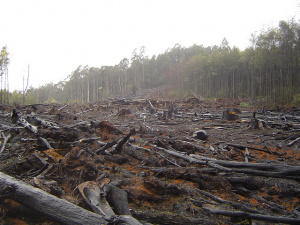 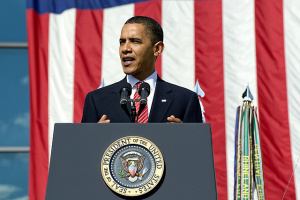 UK workers’ ideal manager would be mixture of Obama, Branson and Oprah