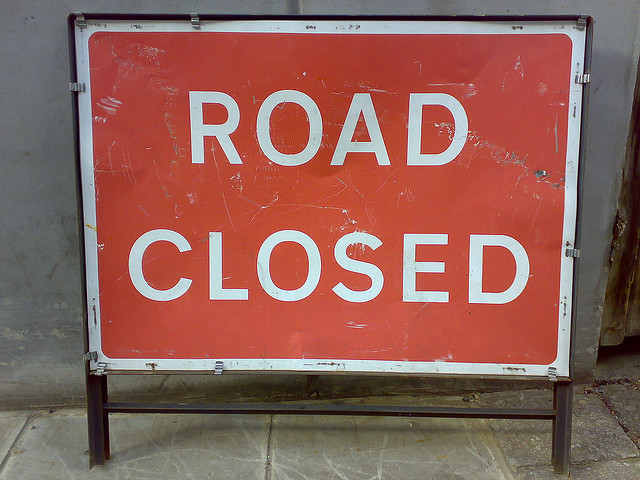 As might be expected, access to funding was one of the most frequently mentioned barriers which businesses face. This problem was cited by entrepreneurs Alex Chesterman (CEO and founder of Zoopla), Henrietta Lovell (founder of the Rare Tea Company) and Jim McColl (CEO and founder of Clyde Blowers), as well as Parveen Dhanda, manager of the London City Incubator at City University, London. Chesterman said: ?The last few years have been relatively tough from an investment standpoint, but the overall environment is very supportive of SMEs in the business community.? 2. Competition Chesterman also said that a big challenge is how competitive things have gotten. He said: “It is very competitive out there. To stand out you need to be very special in terms of idea, people, execution and product.? Mark Wignall, managing partner at private equity firm Mobeus Equity, agrees. He said: ?There’s a tougher landscape, it’s more competitive, and more people have been persuaded or inspired to ge tinvolved in business ? meaning they won’t be on their own ? their success will all be about finding competitive advantage, moving faster and being smarter.? A survey earlier this month found that 24 per cent of SMEs see the growing number of startup competitors as their greatest threat. 3. Recruitment Adrian Pike, last year’s Entrepreneur of the Year, said that identifying and recruiting the best people for the right roles was one of the biggest challenges. A difficulty in finding the right skills is something we see cited as a big problem for SMEs. A Federation of Small Businesses survey in June found that almost 30 per cent of small firms were being held back by a skills shortage, with construction and IT a particular problem. Stephen Welton, CEO of the Business Growth Fund, said that finding people was a big challenger. Success happens off the back of hiring good people and businesses are facing a challenge in finding them and retaining them, he said. 4. Leadership Jim McColl identified quality of leadership as a big challenge. This is a key issue which has been raised in public debate, with concerns that we are creating a generation of ?accidental leaders? who are not properly mentored into management roles. A recent report by the Chartered Management Institute found that 71 per cent of employees felt their employer ?could do better? at training first-time managers, or didn’t offer any training at all. 5. International competitors One judge, serial entrepreneur Stephen Fear, said that entrepreneurs operating on an international level face difficult challenges from tough overseas competitors. He said: ?British businesses are competing on the world stage and face increasing competition from dynamic Asian entrepreneurs in particular. ?Having said that we are well able to compete as can be seen by the fact that we are outgrowing the rest of the developed world at the moment, including the US and Germany.? Is your business flourishing? Why not enter our Growing Business Awards? Nominations close on the 19th of September.? Image source