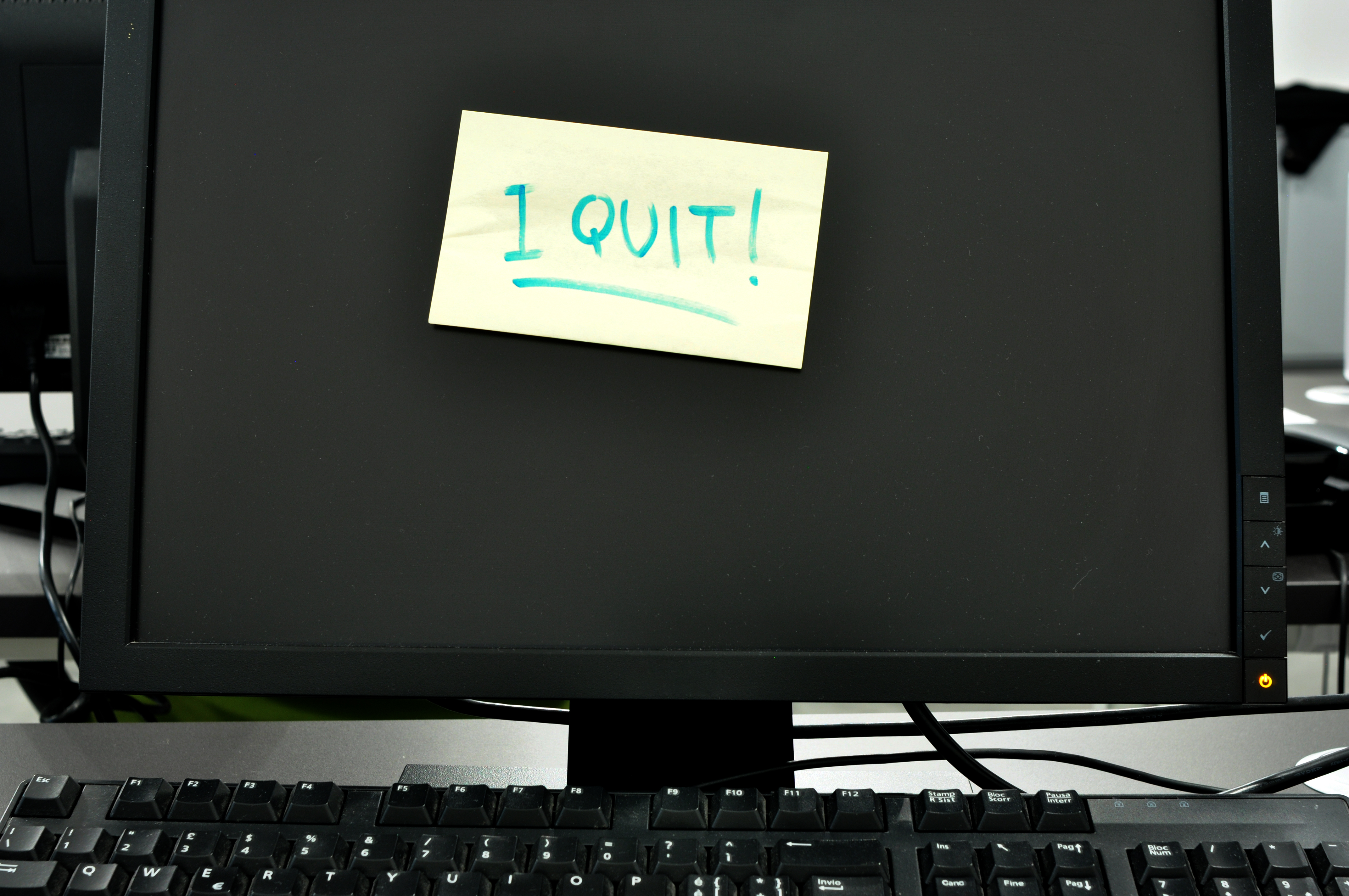 In 2015, 34 per cent of the country’s workers were so tired of their employment that they quit without another job in place, the study found.

Elsewhere, with 2016 now us, 27 per cent of people are so desperate to leave that they’ve claimed there’s nothing their employer could offer to retain them. There are five main reasons prompting staff members to look for pastures new, and poor prospects for the future is the most popular explanation behind leaving as 26 per cent said there’s a distinct lack of opportunities available.

How does your business retain talent?

Meanwhile, 17 per cent of people said they’re leaving because they want more appreciation, which suggests that bosses aren’t doing enough to recognise what workers are doing for the business. According to ILM, it’s the second year running that poor progression has been listed as the main factor for moving on. That said, the number of people set to head for the hills has fallen by five per cent. The other key reasons prompting workers to seek new roles in 2016 was put down to desiring a career change for another 17 per cent, followed by an improved salary for 15 per cent and more enjoyment for 12 per cent.

Kate Cooper, head of research and policy, ILM, said: ?The beginning of a New Year, is a natural point for people to start thinking about their future job prospects and there are many steps managers can take to respond to this. ?Highlighting the progression opportunities that are available such as project leading, secondments and job shadowing will help demonstrate that there are development routes within the organisation.  “Ensuring staff feel part of the organisation and their achievements are recognised and appreciated will help to retain them and the talent the business needs.” By Zen Terrelonge Image: Shutterstock