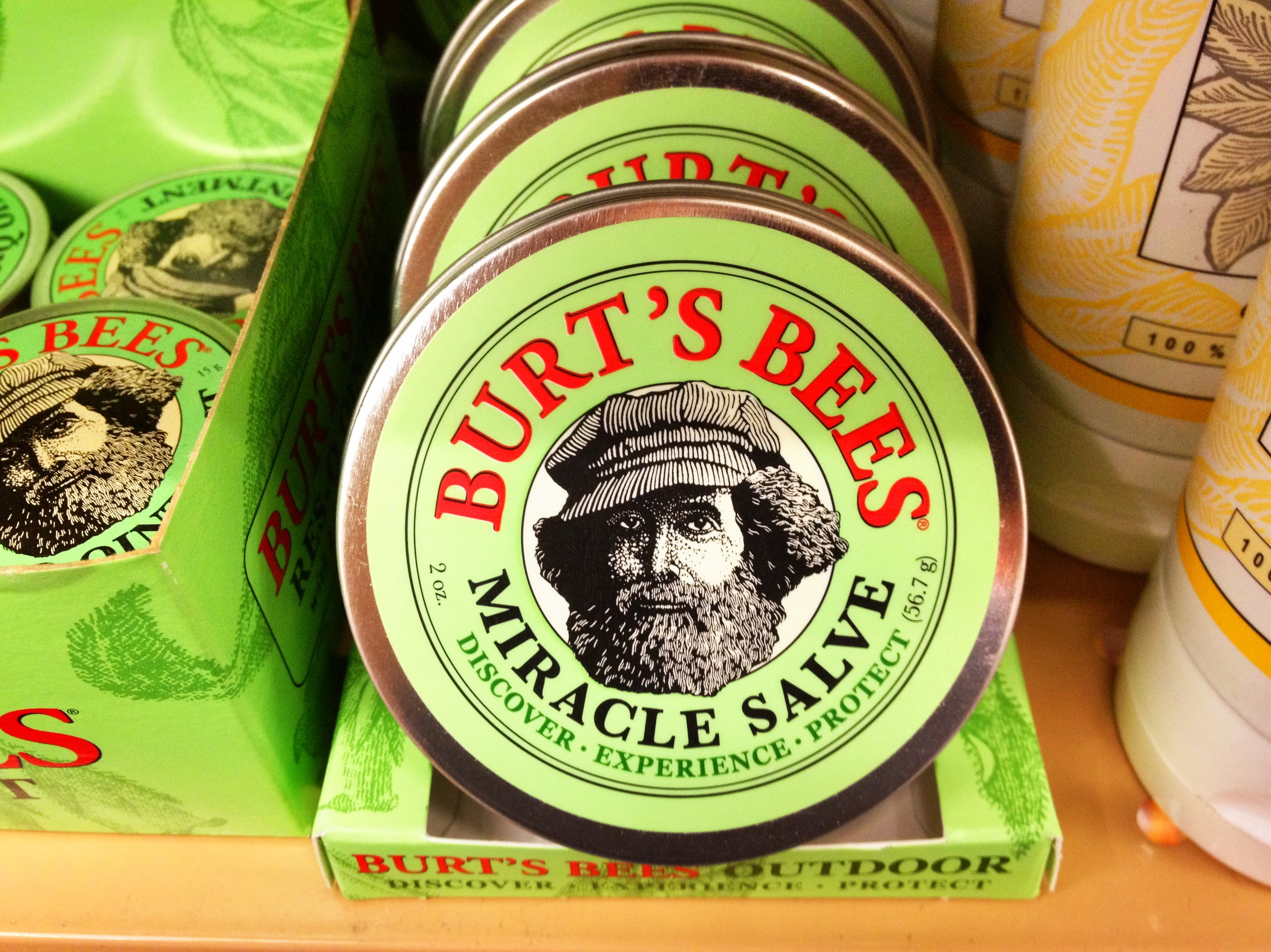 Share via
The rise of social media and the popularity of entrepreneurialism means the personality behind a growing business more important than ever. We had a look at the iconic entrepreneurs whose personal brands helped create some of the most famous companies in the world.

Burt?s Bees started with Maine artist Roxanne Quimby, who Burt had picked up hitchhiking, making candles with the unused wax from his beehives in the 1980s. Burt Shavitz?s hallmark beard and engineer’s cap created the business? brand and, as the scenes from the 2014 documentary show, his everyman down-to-earth style remains hugely popular today.

It?s pretty clear Shavitz never wanted to build a billion-dollar business, as he once said: ?There was no company, the bees are my company, the truck was my company, my chainsaw was the company.” What?s not so clear is why and how he excited the company. Burt?s Bees was sold to Clorox for $925m in 2007, but Shavitz continues to do promotional spots and remains hugely popular, particularly in South East Asia.

Eddie Stobart started out as an agricultural entrepreneur in the late 1940s. The business was expanded to a haulage in the 1970s with the help of his son Edward Stobart. It?s become one of Britain?s biggest brands, largely because of the trucks which proudly bear its name on the side. After the turn of the millenium Eddie Stobart expanded into rail freight services and port businesses, and by 2009 it had entered the FTSE 250, a year before its 40th anniversary. Eddie Stobart retired in 1989.

KFC is another mega restaurant chain built by one man with a simple and popular food offering, and an eye for franchises. Before Harland Sanders started cooking his famous chicken recipe he was a sixth-grade dropout, an army mule-tender, a locomotive fireman, an insurance salesman and a political candidate. He didn?t open the first restaurant until he retired.   Speaking in his customary white suit and black neck tie, his words epitomised entrepreneurialism: ?If you?re a dreamer do it, back up your dreams. I think a dream is just a suggestion to you, to start something out and do something about it. You can always related it to something in your life and make it better.? Today there are more than 18,000 KFC outlets in 115 countries and territories around the world.