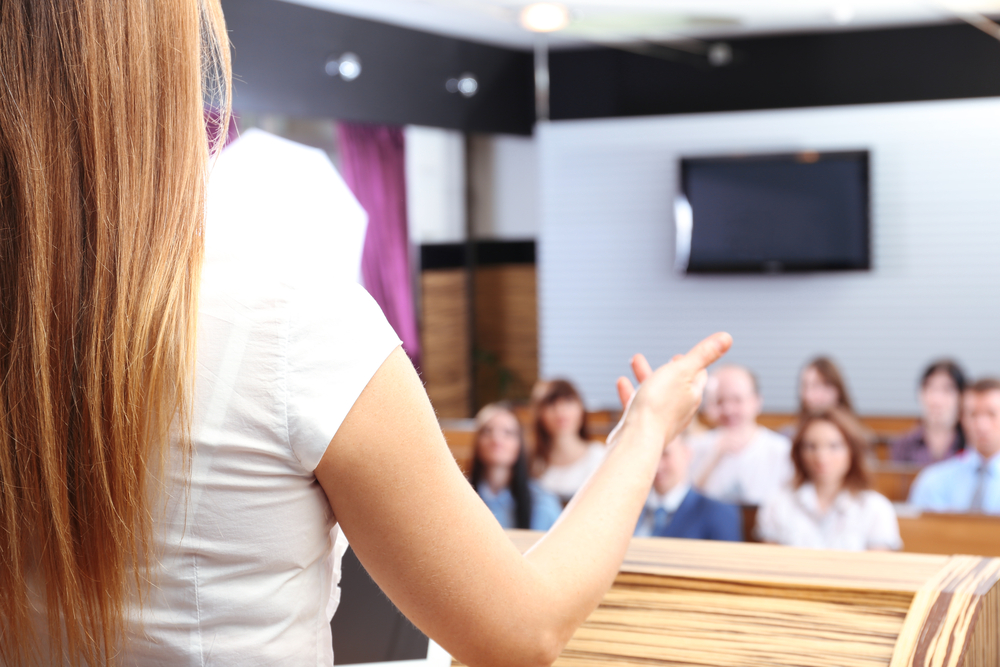 When in a position of leadership or with a high profile, a blunder no matter how small – can be catastrophic, so how can leaders ensure they dont say the wrong thing, and if they do, recover successfully to make up for their failures

In this article, Robin Kermode one of Europes leading speech directors looks at his top five speech blunders and the five lessons to learn from them. 1. Don’t rubbish your own product The most famous blunder in this category has to be jeweller Gerald Ratners 1991 speech at the I.O.D. where he rubbished his own companys products. People say, “How can you sell this for such a low price I say, “because it’s total crap.”? The burst of laughter that followed seemed to spur him on, he then said that a pair of his gold earrings was “cheaper than an M&S prawn sandwich but probably wouldn’t last as long.” This speech had such an impact wiping 500 million from the value of his jewellery chain that pressing self-destruct in this way has now become known as Doing a Ratner ! We will never know if it was a moment of rashness or that he felt relaxed enough to say what he might have said to friends but a company platform was clearly not the time or the place for this amount of honesty! 2. Don’t rubbish your own customers David Shepherd, Topmans brand director, suggested that his companys clothes were worn by hooligans , before going on to say, “Very few of our customers have to wear suits for work – they’ll be for his first interview or first court case.” The company tried a PR offensive afterwards suggesting that the word “hooligan” might not be seen as an insult among its customers. Keep digging! As with Ratner, there is a time and place for this level of personal humour and honesty.