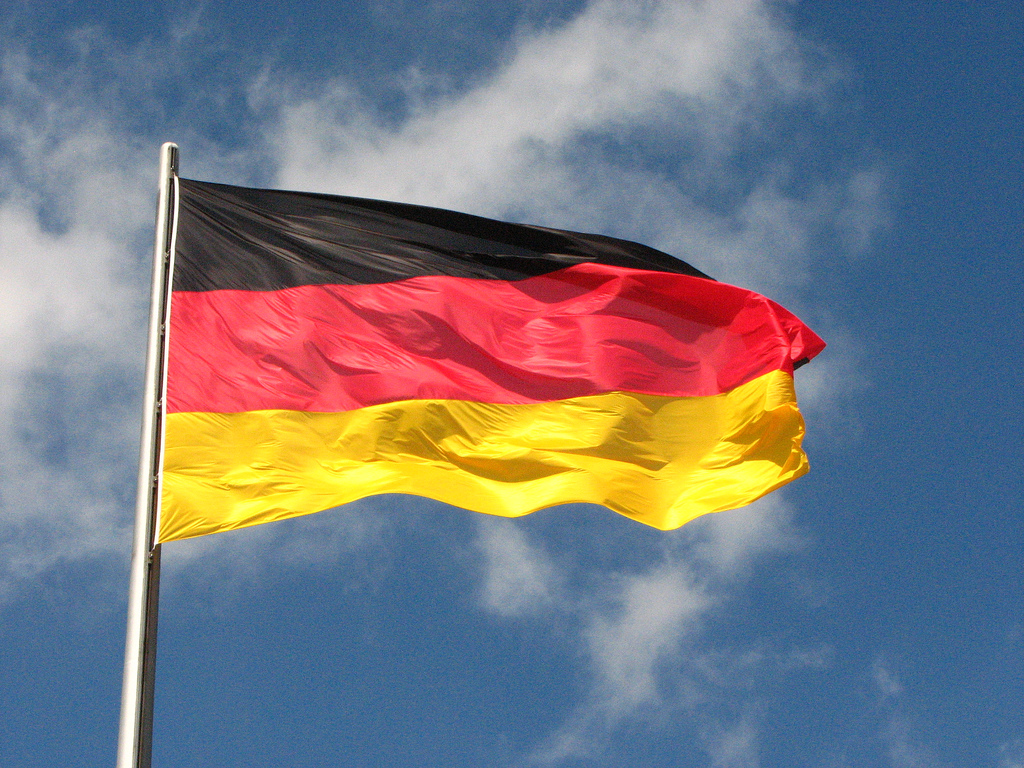 While in Britain mid-market businesses are regarded as ?unsung heroes?, unfairly lumped in under the SME bracket, they are recognised as the bastion of the German economy.

Medium-sized firms account for 25 per cent of Germany’s exports and have experienced annual average growth of around 10 per cent for the last decade. Recent research published by accountancy firm Mazars reveals a number of the factors responsible for this success. 1. Dominance of industry. Germany is praised for the success of its high-tech manufacturing base. Britain has shown much promise in this respect lately but there’s much more to be done. German industry is very export-orientated. 2. A focus on emerging markets. Europe is a massive market, but there’s many opportunities to be had in exporting to the growing consumer base in the developing world. 3. A focus on medium-sized companies rather than micros. There’s been much celebration of Britain’s startup culture which has boomed of late, with a boom in new companies founded last year. But for Britain’s economy to really thrive we need to see more support for and understanding of the needs of mid-market businesses. 4. German SMEs are leading the way in terms of innovation. 5. A strong national psyche. The research claimed that: “A highly ambitious and competitive national psyche as evidenced in the high presence of truly international companies,” was a key factor.? David Smithson, UK Head of SMEs at Mazars said: ?For many SMEs, exporting is becoming a necessity rather than a choice. More and more SMEs, particularly those within national economies where domestic demand is stagnant, will need to follow the Mittelstand?s lead and extend their footprints to ensure sustainability and improve competitiveness. ?In most countries, the burden of growth and recovery through increased exports and internationalisation currently falls on too few SMEs. It is clear from the success of the Mittelstand that many more SMEs will have to work through the identified barriers to internationalisation or they might find international competition coming to them instead.? Related: Britain needs a “Mittelstand” Image source