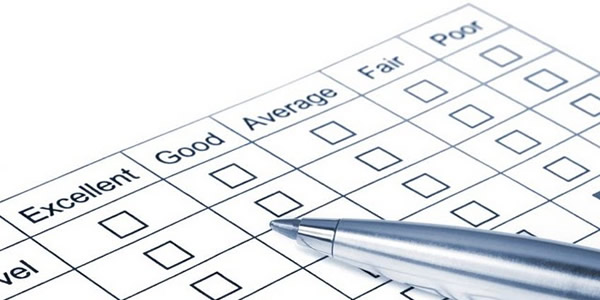 A term currently sweeping the marketing industry, “astroturfing” is the attempt to create an illusion of widespread support that may not actually exist.

Its concept is nothing new; newspapers and politicians have relied on these tactics for years, but it’s something that is now most commonly seen on comments sections of online blogs, forums and review sites. The anonymity of the internet provides a shield for those adopting multiple online identities, seemingly confident they won’t be exposed.  When everyone around you seems to be at it, it can be tempting to join in, especially knowing the power this glowing feedback can award you, but the implications can be devastating. Before you jump aboard this bandwagon, be aware that it’s only a matter of time before the wheels come off.  Here are five reasons you should avoid astroturfing: 1. It could ruin your reputation  It takes a lot longer to build up a reputation than it does to destroy one. For every ten positive pieces of news about your brand, one particularly negative piece is likely to resonate in the mind.  If customers can’t trust you to tell the truth about something as simple as reviews, you can hardly expect them to put their long term trust in your services.  A better way to get positive comments and reviews is to incentivise your real customers into sharing their opinions. Offer free delivery for those who leave reviews, or a discount for those who complete a survey and best of all you can use this valuable information to shape future business decisions. 2. It’s illegal, not to mention unethical  It is actually illegal to write fake reviews in this country, and it’s something The Federal Trade Commission (FTC) doesn’t take too kindly to.  If your company is found to be involved in astroturfing you could face a pretty hefty fine. After all, it takes advantage of people’s trust in you, it preys on public need for reassurance from our peers and above all else it’s deceptive.  3. Your company could be banned from review sites Positive customer feedback is powerful; it’s why so many people are undertaking dirty tactics to create more of them, but it could backfire. Ironically, you could find yourself banned from review sites.  Even worse, you could be publicly named and shamed, which is precisely what Yelp did when it found companies writing fake reviews on its site.  Think you won’t get caught? It’s easy to start losing track of your actions, especially for those involved in large scale operations. Before you know it you’re caught up in a tangled web of lies resembling a particularly dramatic episode of Eastenders.  CONTINUE READING ON PAGE TWO…