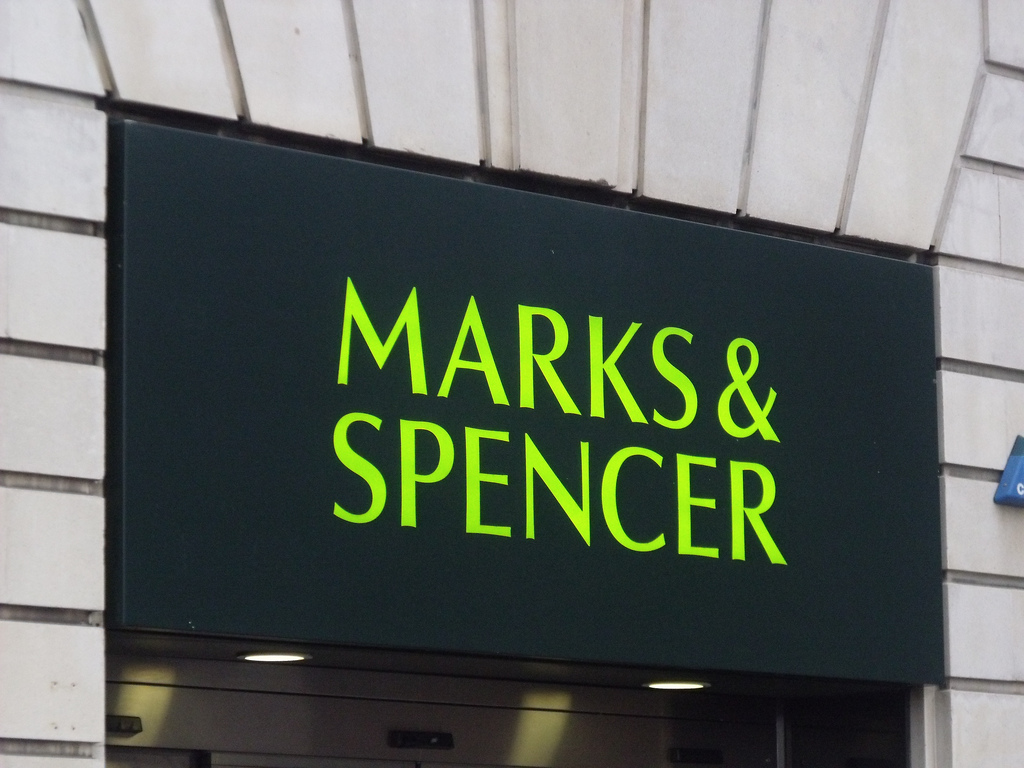 Many refugees find themselves up against language barriers, difficulty accessing funding and culture shock, but our list highlights some of those who have sought asylum in the UK and thrived.

1. Michael Marks A belarusian Jewish refugee who fled the Russian empire to Britain in 1882, Marks was co-founder of that most British of brands Marks and Spencer. Marks began his retail journey selling from a stall in Kirkgate Market in Leeds. Through a business contact he met a cashier, Thomas Spencer, and the rest is history. M&S currently has a market cap of ?7.22bn on the London Stock Exchange. 2. Laxmishanker Pathak An Asian refugee from Kenya, Pathak is the creator of the Patak’s range of curry pastes and spices which has become a staple of British Indian food. Pathak arrived in London in the 1950s with his wife and children in tow and ?5 in his pocket. He began working as a street sweeper but later quit to pursue his passion for food. He eventually raised enough money to open a shop and word soon spread about the quality of his fare ? Patak’s quickly became a supplier to the Indian High Commission in London. Nowadays 90 per cent of Indian restaurants reportedly use Patak’s pastes. 3. Montague Burton Montague Burton was a lithuanian Jew who came to Britain in 1900 and founded Burton, now one of Britain’s biggest chains of clothes stores. Burton opened his first clothes shop in Chesterfield, Derbyshire, and later opened a chain in Sheffield and established in Leeds what was at the time the largest clothes factory in the world, employing 10,000 people and producing 30,000 suits per week. Burton has been hailed as a champion of industrial relations, offering his employees pensions and healthcare schemes before the welfare state had even been created. 4. Sieng Van Tran Tran fled his home country Vietnam by boat in 1979 and after spending two years in a Singapore refugee camp arrived in Harlesden, London, in 1981. Whilst studying at Middlesex University Tran came up with ilearn.to, an e-learning site which allowed users to study at their own pace and convenience. This became the UK’s first ever profitable e-learning site in 1999. Tran turned down an offer of $1.5m for the site and manage to get international backers to put $4.5m of growth capital into it. He is now the CEO and founder of e-commerce site AuctionAssist, which he sold to ArgentVive for ?2.5m. 5. Sukhpal Singh Ahluwalia Singh was aged just 13 when his family fled the brutal regime of Ugandan president Idi Amin to Willesden, north-west London. After borrowing ?5,000 pounds he took over a struggling car parts business, Highway Autos, which later became Euro Car Parts. After extending the opening hours Singh raised the sales tenfold to ?4m and embarked on expansion to more branches. He sold ECP in 2011 for ?225m. More on refugee week. Image source