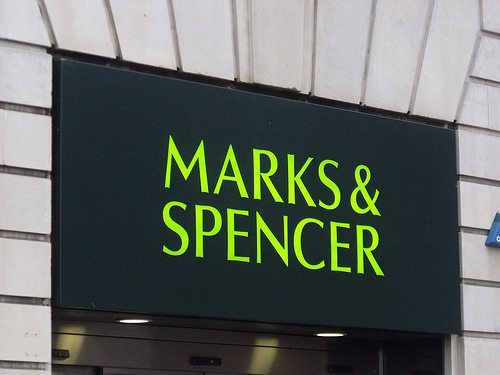 This British institution was co-founded by Belarusian Michael Marks, who arrived in the UK as in 1882 and began trading on a penny bazaar stall at Kirkgate Market in Leeds. One of Marks’ fellow traders, Isaac Dewhirst, had lent him £5 to get the stall off the ground and taught him some English. When Marks approached Dewhirst with a plan to go into business together, Dewhirst declined but recommended his former cashier – Thomas Spencer. The two grew their business all across the country and it was eventually handed over to Marks’s son Simon, who is credited with turning it into a retail giant. M&S now has more than 1,000 shops all over the world and a revenue of almost $10bn. Image source