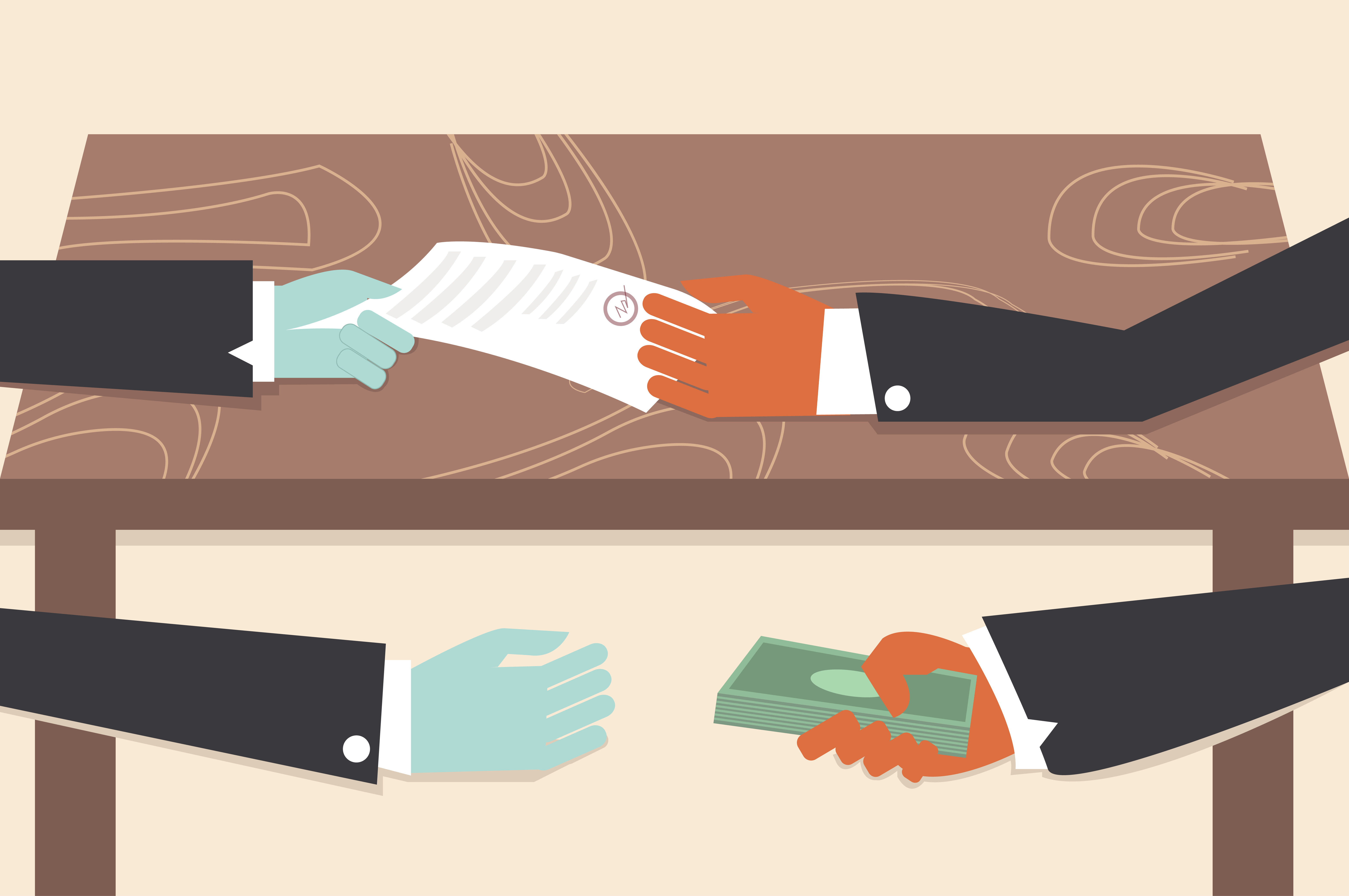 In December 2014, Eastbourne-based printing company Smith & Ouzman became the first company to be convicted by a jury of corruption in the UK. It had made corrupt payments of ?400,000 to public officials in Kenya and Mauritania in order to secure contracts.

On 12 February , the sales and marketing director of the company was sentenced to three years imprisonment. The chairman received a suspended sentence of 18 months. The company itself will be sentenced later in the year once confiscation issues have been dealt with. The government is clamping down on corruption generally and focusing on corporates in particular. What can companies do to guard against a prosecution? And what should you do if your company is under investigation? 1.     Improve your ABC procedures When the new corporate offence of failing to prevent bribery was introduced under the Bribery Act there was great interest in the adequate procedures defence and how that would play out in practice. Four years on however, many companies are still not implementing adequate anti-bribery and corruption (ABC) procedures. The key principles to bear in mind are proportionality; the tone from the top; regular risk assessment; due diligence; communication and training; and monitoring and review.  2.     Conduct an internal investigation If you think you may have a corruption problem then an internal investigation will be needed to establish the extent of it. This will minimise the amount of additional investigation required by the Serious Fraud Office (SFO) and assist in any self-report (which will also improve your chances of avoiding a prosecution). Any internal investigation should be scoped and conducted with the assistance of outside lawyers so that the SFO is reassured of its sufficiency. To avoid a whistle blower getting through the door first, your lawyers can enter into initial discussions with the SFO so they know an investigation is underway. The SFO may want to input on scope and may even want the company to desist while they conduct an investigation. You should consider whether reports need to be made to regulators or overseas agencies. Read more about the UK Bribery Act: 3.     Look at the conduct of the board Corporate attribution is easier to establish when a director is involved in the corrupt conduct. This is particularly true with smaller companies like Smith & Ouzman where the involvement of the ?directing will and mind? of the company is more easily identifiable. Directors involved in corruption will usually receive a custodial sentence. The judge described the suspension of the 71 year old Smith & Ouzman chairman?s sentence as a ?simple act of mercy? given his personal circumstances. 4.     Aim for a non-prosecutorial outcome If you are investigated, there are resolutions which do not require a trial. Deferred prosecution agreements (DPAs) have been in force for almost a year now and offer many advantages to companies. These include a faster and more certain resolution, avoidance of compulsory debarment and confiscation proceedings as well as minimising reputational damage. Cooperation and transparency are the key yet DPAs are not a guaranteed outcome even for the most cooperative companies. They are also not without their pitfalls – should negotiations fail then you may have provided the SFO with much of the evidence it requires to prosecute you. Civil recovery ? a non-criminal resolution ? is also available to the SFO although it does not consider it appropriate in most cases.  5.     Avoid debarment Smith & Ouzman?s conviction saw it automatically debarred from bidding for public procurement contracts in the EU. If you cannot avoid prosecution then try to negotiate one based on a books and records offence (as BAE did) rather than under the old corruption legislation or the Bribery Act. Note that following a corporate conviction for failing to prevent bribery under the Bribery Act, debarment would be discretionary rather than mandatory. Jo Rickards is a partner, and Jo Walsh an associate, in the criminal litigation team at Kingsley Napley.