The company is backed by the China Equity Group, which is also an investor in Baidu, and is seeking a variety of innovative businesses that have the potential to scale across China.

Sectors of interest are varied and will include fintech, biotech, health devices and creative markets such as fashion tech. Startups that receive capital will also secure guidance on Chinese law and business procedures.

Additionally, University College London has been drafted in as a partner to set up
“the capital’s biggest incubator space” for the growing companies Cocoon takes under its wing. The incubator based in Tech City will support startups, but also house university talent, university programmes and co-working hubs.

Cocoon will provide digital testing labs at the location, where companies can evolve products from concept to trials to live for the public. The firm claims “this testing and support infrastructure enables startups to compete on a level playing field with larger companies”

This is another boon for UK tech sector which won a record $3.6bn of investment in 2015, with firms including Funding Circle, Deliveroo, Zopa and Secret Escapes among the companies to receive significant investments.

Meanwhile, almost $1bn of investments came from outside of the UK, and Cocoon’s interest in local talent shows that trend is likely to continue.

John Zai, founder and CEO, Cocoon Networks said: “The fund will provide capital to help the development of some excellent technology and innovative projects in London and the UK.”

He added that the programme will create awareness of London tech among Chinese investors. It could create more deals like that between LendInvest and Beijing Kunlun Tech Co, which invested £22m in the P2P mortgage marketplace last year in June.

Gordon Innes, CEO of Boris Johnson’s promotional company London & Partners, said: “This is a significant vote of confidence in the global nature of London’s tech sector and will deliver significant investment into some of the capital’s brightest and best startups.

“London is experiencing unprecedented growth in its technology sector, and there is a wealth of opportunity for entrepreneurs and investors to get a foothold in the UK and the rest of Europe.” 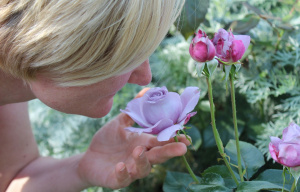 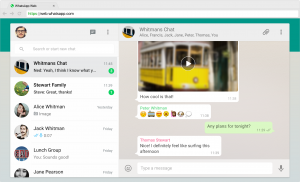