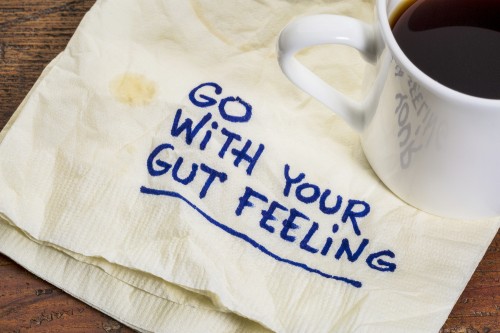 In particular, the study exposes a gap between business executives’ understanding and beliefs about the importance of data, and the extent to which they actually employ – or are able to employ – data and analytics in the decision-making process today. Despite the obvious value placed upon data, it is suggested that many executives still lack confidence, often not fully trusting the outcomes of their data analysis and choosing to re-analyse. While 59 per cent describe their approach as data-driven or empirical, just ten per cent say they primarily use their intuition in making decisions. This belies a conflict between the role of data and that of intuition.  It seems that executives haven’t left ‘gut feeling’ behind as they incorporate data into the decision-making process: almost three-quarters of executives surveyed for the study say they trust their own intuition when it comes to decision-making, and 68 per cent believe they would be trusted to make a decision that was not supported by data.  It appears that, while executives highly value data, they are using it to confirm that their gut feeling and pre-existing beliefs are correct, rather than being guided by what the data tells them.  Indeed, if the data available to inform a decision contradicted an executive’s gut feeling, 57 per cent would re-analyse the data, and 30 per cent would collect more data. Only a shocking ten per cent would take the course of action suggested by said data.  Another serious challenge highlighted by the study is accountability for decision-making. Remarkably, 19 per cent of those surveyed said that decision-makers at their organisation are not held accountable at all.  This may be compounded by a lack of transparency around the decision-making process: nearly two-thirds of executives said that information about who made certain decisions, and why, is limited to senior employees. By Shané Schutte