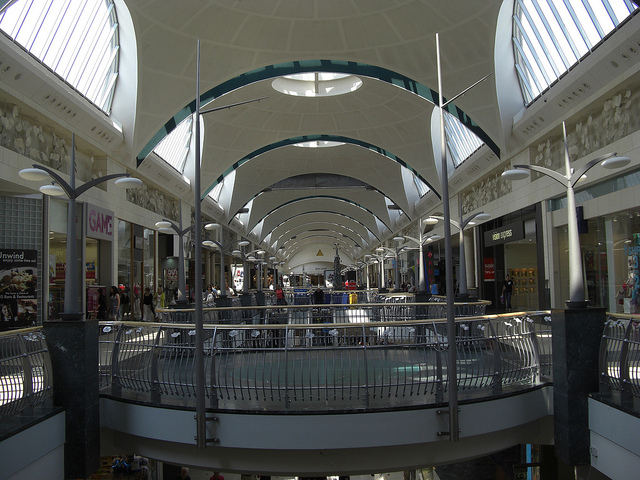 With an estimated 6.8bn worth of shopping centres bought in 2014, up by a shocking 43 per cent from 2013, it no doubt suggests that international investors have regained confidence in the UK retail industry.

This has only ever been trumped by the year 2005, which saw a record of 8.9bn worth of shopping centres being traded. The interest from international brands is expected to drive rents on Oxford Street over 1,000 per sq ft, according to property firm Savills. And, in another first, retail assets in Central London have hit 2.5bn, mostly due to overseas investors. According to the Telegraph’s Graham Ruddick, if rents clear 1,000 per sq ft on Oxford Street it would be a significant milestone for the famous London thoroughfare, which is set to benefit from the opening of Crossrail. The current record rent is the 928 per sq ft for Zone A space agreed by The Toy Store, the Middle Eastern-based toy retailer, earlier this year. Furthermore, 24 new retailers are setting up shop in London this year. Anthony Selwyn, head of Central London retail at Savills, suggests that interest is being boosted in the area by Crossrail and the expansion plans of large department stores such as Selfridges and John Lewis.  All credit to the influence of key department stores who, through active asset management, have continued to boost the attraction of this area and subsequently drawn in new and existing brands to the area,” he said. Of course, property did particularly well in the FTSE 100 last year.  Related content:  Land Securities bought a 30 per cent stake in Bluewater at a whopping 656m. On the other hand, Crown Estate bought Fosse Shopping Centre. Nick Hart, director of shopping centre investment at Savills, said: One of the defining reasons why we believe the market will continue to surge forward in the short to medium term is because we are in unprecedented times from an investor appetite perspective.  “We have never witnessed a market where all sectors of the investor spectrum are seeking to deploy equity at the same point alongside the debt markets. This is primarily because the sovereign wealth funds and global institutions hadnt started to deploy equity around the globe until relatively recently. Image source By Shan Schutte