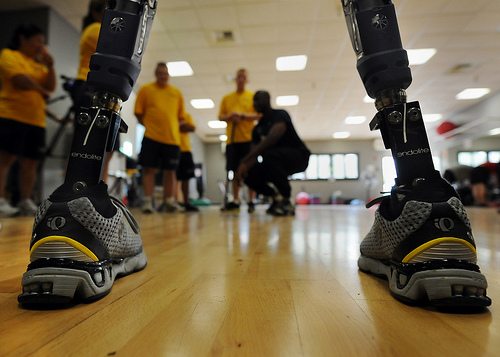 Smartphones contain a device called MEMS accelerometer, which figures out how you’re holding the device and flips the screen accordingly. But now, the MEMS chip is being used for an entirely different purpose. Seismologists from the National Institute of Geophysics and Volcanology have formed the idea of turning smartphones into a network that will allow emergency response teams to pinpoint an earthquake’s epicenter. Through previous experiments it has been found that the accelerometers could tell the difference between earthquake vibrations and everyday movements and sound. And with all the smartphones and laptops out there, it could create a real-time urban seismic network. Image source By Shan? Schutte