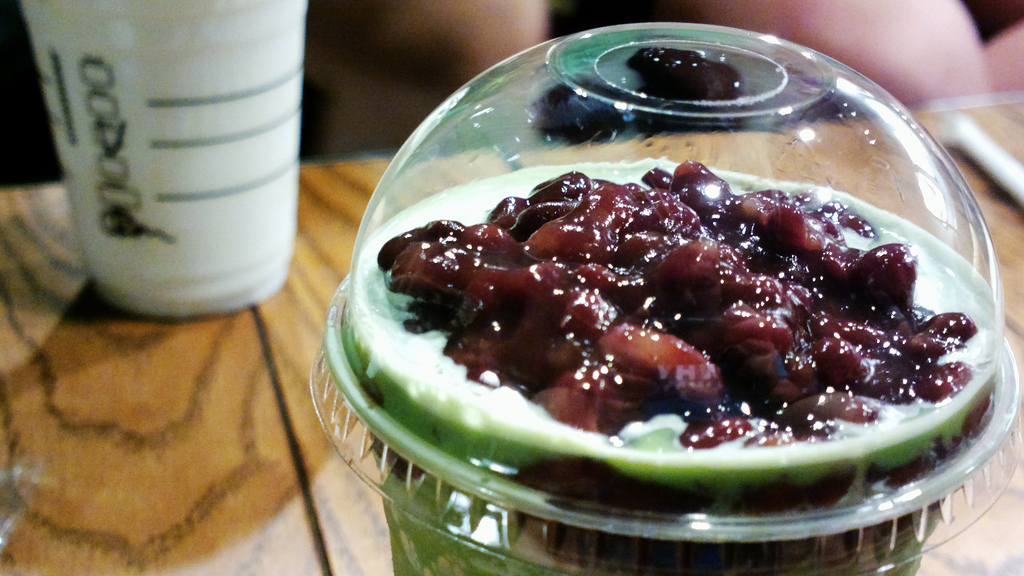 Share via
What’s the secret sauce of successful localisation Have a look.

‘Red bean’ as a flavouring is quite typical in China, and, despite our prejudices in the west, a very popular one in deserts. Starbucks’ Frappucinos were originally sold in Hong Kong, while Green Tea Frappucinos – another popular flavour – were sold on the mainland.

Europe, time-and-time again, has been a proving ground for American companies. American commercial identifiers – like big portions, smiles and high sugar content – rub Europeans the wrong way. This mini-suite of pastries in French MacDonald’s is an attempt to replicate the style of local patisseries:A small chocolate cake, lemon cake, and macaroon, served with espresso.

For American brands, even the UK required some localisation. The bacon buttie – or sarny – is inextricably English. It just goes to show that the British have finer tastebuds than we thought.

Similar to the bacon buttie in terms of it being a direct life of local cuisine – rather than an adaptation, like the frappucino – a mooncake is a Chinese pastry, in which you’ll usually taste a red bean jelly and a hard-boiled egg. The mooncake is eaten in Autumn to celebrate the Moon goddess of Chinese mythology.