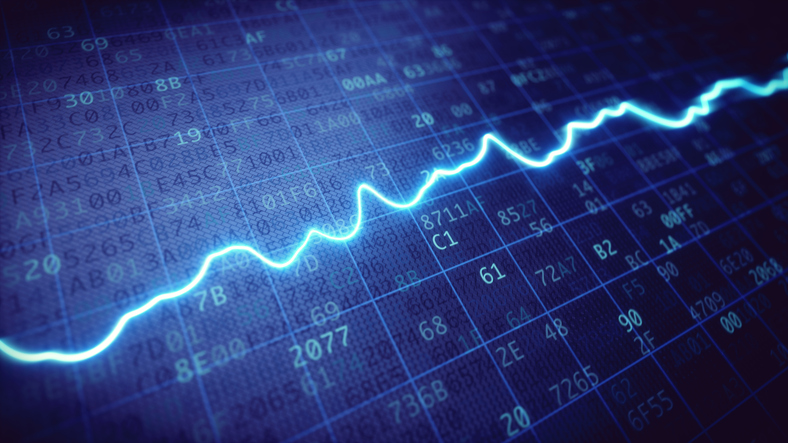 “Some of the best adverts on TV are the ones that get people talking,” Aaron Inglethorpe recently said in a Discount Displays blog. With so many companies vying for our attention, and our fingers firmly pressed on fast-forward so as to get back to recorded shows, they’d have to be. But it’s the ones mired in controversy that really gets the conversation going.

Take the Money Supermarket advert featuring Gary the bodyguard breaking out some moves, for example. It was criticised as being overtly sexual and not suitable for children.?The UK’s Advertising Standards Authority (ASA) declined to ban said advert though, claiming most would see it as humorous.?

It’s easy to see why?Inglethorpe believes it’s hard not to offend someone nowadays.

“There?s a fine line between truly offending a customer base and making a quirky piece that gets the intended attention.”

But when you do it in a way that doesn’t anger viewers, then you’re more likely to see success. Discount Displays did some research of it own, wondering how the more tasteful kind of controversy would impact a business.

“The ASA regulates advertisement across all media,” Inglethorpe explained. “If it receives a number of complaints about a specific advert, then it begins an investigation, which can lead to the ad being changed or removed.”

Discount Displays looked at the stock prices of the companies behind the most complained-about TV adverts, upon their release and a week after. The results might shock you.

Gary found himself second on Discount Display’s list of six most controversial TV adverts. After facing 1,063 initial complaints, Money Supermarket’s stock prices rose by 2%. Likewise, a Paddy Power advert said to be “taking advantage of the rivalry between Scotland and England”, saw stocks rise by 5.4%. Only one company on the list saw its stocks fall. But what are the most controversial TV adverts – and by how much did they boost stock prices? View the below infographic to find out: