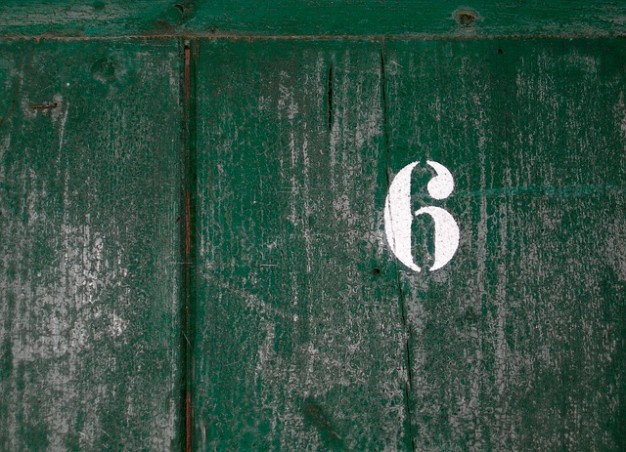 It may be a surprise to some, but not everyone wants to be an entrepreneur. For those who would rather not go it alone, working with an entrepreneur can be an exciting adventure in itself.

It won?t be your average 9 – 5. It will be unpredictable, often chaotic but nearly always satisfying. There isn?t a guidebook to working with an entrepreneur, but there are some quick lessons you can learn that could help you survive, and thrive on the journey. 1. Share the pressure Being an entrepreneur can be a lonely game. It is also a life full of highs and lows and it?s driven by a real passion. Working for an entrepreneur can be really exciting. It means trying to understand the risks they have taken on and the pressure they are putting on every aspect of their life ? whether it is financial or personal. They may feel that no-one understands what they?re going through and the early days of business can be like a battlefield. They want to know they?ve got their team in the trenches with them. 2. Communication is key One of the biggest challenges in working with an entrepreneur is maintaining clear communication. Entrepreneurs are ideas machines and your role will often be to turn those ideas into a reality. An idea may make perfect sense to them, but they will rarely give a clear brief. They will not have time to work with you on the detail and will expect you to take a concept and run with it. Luckily, over time, its likely you?ll become fluent in translating their thought processes, understanding what is stream of consciousness and what should be actioned, today! 3. There?s no such thing as no Don?t bring your excuses to the table when an entrepreneur is in the room. They are solutions-focused people and so ?its not possible? doesn?t cut it. The entrepreneurs that I have worked with will actively encourage innovation and experimentation in the business. You?ll rarely get berated for trying something out, but if you give up or take no for an answer too soon, you?ll undoubtedly lose favour. Problems are there to be solved. If something has gone wrong, come up with an alternative solution before you raise the issue. If something seems impossible to achieve, see it as a challenge and think creatively to solve the problem. 4. Expect the unexpected The saying ?if it ain?t broke, don?t fix it? generally doesn?t apply in entrepreneurial thinking. Instead, things may get broken, or changed on the chance they can be made better. You may have spent months working on a particular plan or be used to doing something a certain way, only to have it challenged or changed, seemingly out of the blue. This takes a thick skin and a flexible attitude as well as a level of trust in the entrepreneurs decision. You may need to be a voice of reason and explain how that decision will impact the wider team, but be prepared with a valid reason why something shouldn?t change. 5. Focus on the results In a ?whatever it takes? environment, long-winded explanations about the process used to reach a conclusion are rarely as important as the end result. Understand what is expected of you. Ask them, ?what does success look like to you in this project?? Then you know, however you get there, what your win-line looks like. Being flexible and getting the result you want is more important than sticking to the plan. 6. Understand the mission Entrepreneurs want to change the world and working in an entrepreneurial business requires a deep, shared belief in the vision of the venture they are building. This belief can?t be learned. If you don?t truly buy into in that mission, you will not only fall at the first hurdle but you probably won?t enjoy yourself very much. Once you do find an entrepreneur whose business you believe in, you will quickly see that your job doesn?t feel like work at all. It?s a roller-coaster where no two days are the same and it?s great fun! Jane Gomez is MD of The Supper Club.