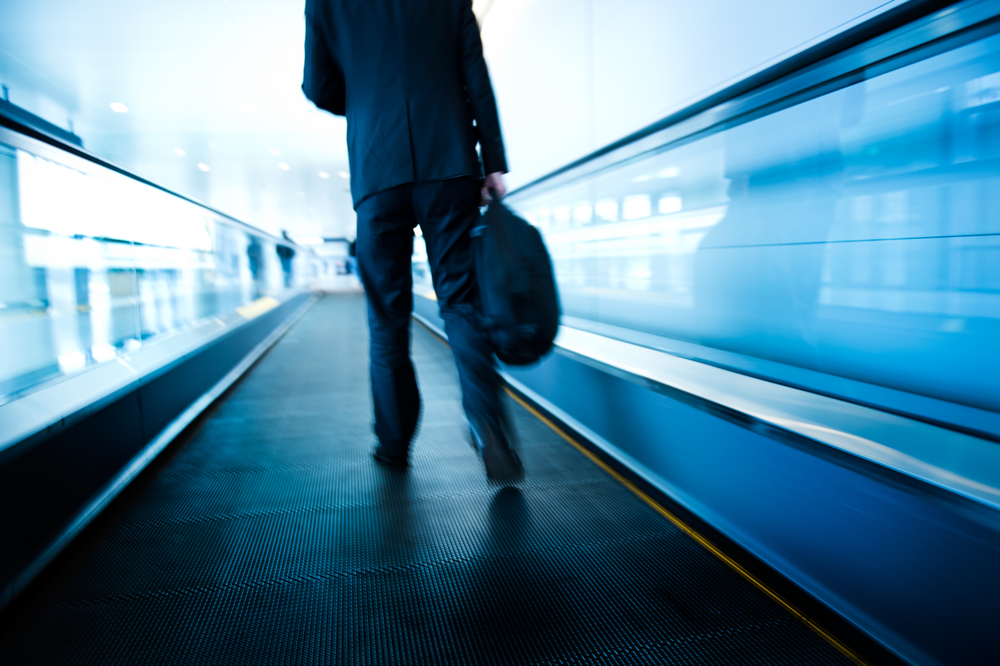 Always check with the airlines

It’s easier to search for cheap fares on websites like SkyScanner, which checks dozens of providers. However, it’s always worth double-checking with the airline’s own website in case they have any exclusive deals available.

Flexible fares are expensive and it’s often makes more sense to pay penalty charges for changing tickets with restrictions, rather than paying the extra for a flexible fare. The savings vary between airlines.

Some airlines offer transit hotels if you have to stay where they’re hub airport is for more than eight hours, depending on certain terms and conditions. Most of the time it’s buried on their website, but it’s worth asking when you phone to book or searching for transit hotels into on website.

Each airline has one hub and those offering these deals include; Emirates (Dubai), Etihad Airways (Abu Dhabi), Korean Airlines (Incheon, Seoul) and Ethiopian airlines (Addis Ababa).