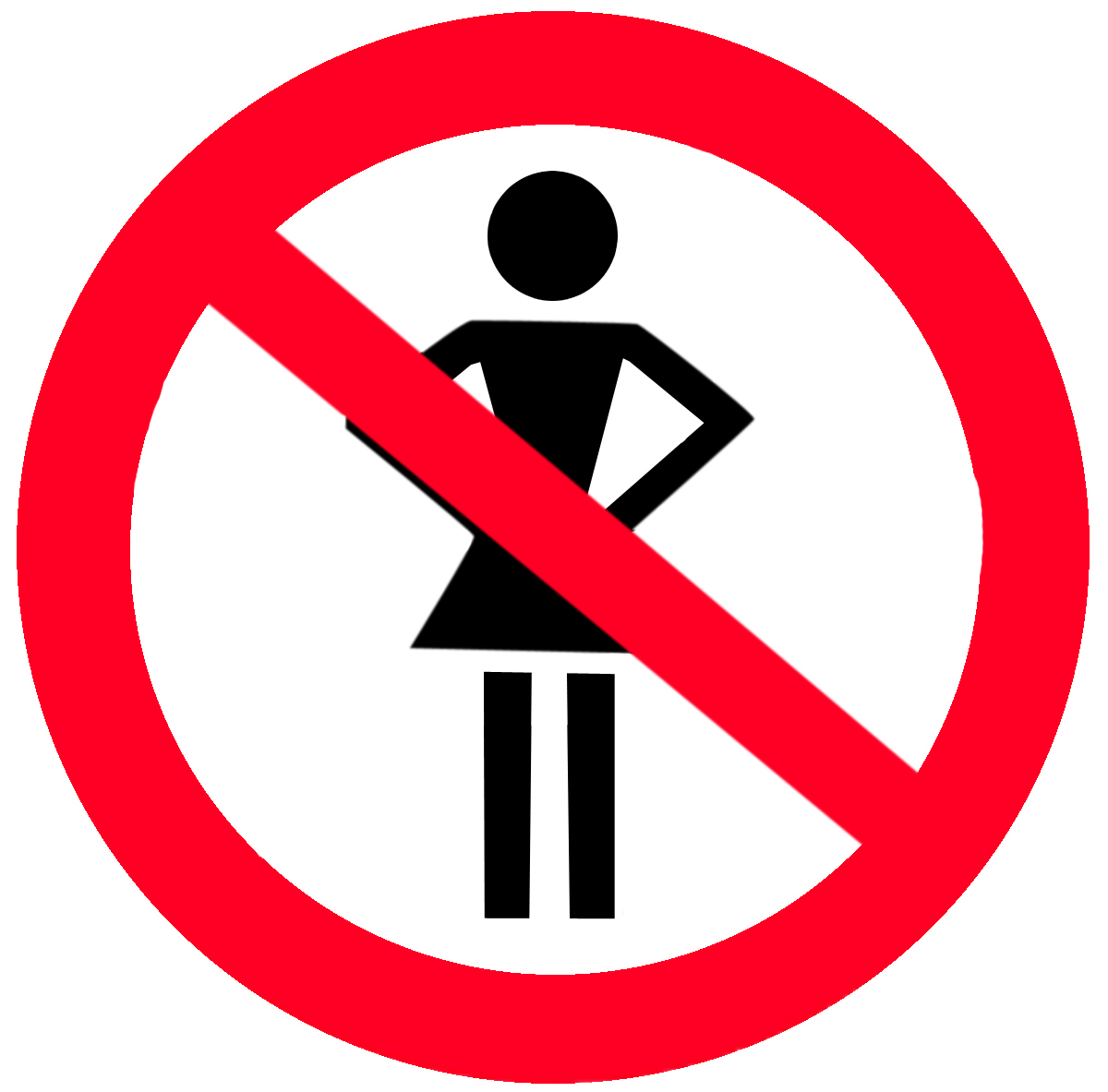 Of the 3,000 managers surveyed by the Institute of Leadership and Management, only 38 per cent of male managers believe that barriers to board-level appointments still exist for women. Just 24 per cent of men support the introduction of quotas to boost female board appointments, in comparison with 47 per cent of female respondents.

While women over 45 are most in favour of quotas, with almost two-thirds supporting them, men in the same age group are most against. A clear majority of female managers are in favour of a more subtle approach to gender equality in senior management, with 62 per cent endorsing ?positive action? rather than quotas. The findings come ahead of Lord Davies? review of gender equality in British boardrooms, due later this week, where he is expected to recommend that a fifth of directors in the FTSE 350 should be women by 2013. At present, female directors make up only 12.5 per cent of directors in the FTSE 100. Penny de Valk, CEO of the Institute of Leadership and Management acknowledged that while government-imposed quotas may be seen as the ?quickest solution? and have been a success in countries such as Norway, ?they do not necessarily drive a commitment to the more fundamental changes that are required?. She continued: ?The imposition of boardroom quotas in the UK would be an admission of failure for leaders. If early predictions about the Lord Davies review are correct, UK plc has two years to increase the number of women on their boards. Rather than waiting for external legislation, now is the time for employers to set voluntary targets for female representation at board and senior management level, and hold people accountable for meeting them. ?Business leaders must take responsibility for building an effective talent pipeline, and make it a commercial priority to proactively identify, develop and promote potential leaders of both sexes.? Read the Real Business verdict on female quotas here, and have your say in the great boardroom-equality debate by posting a comment below. Image Source