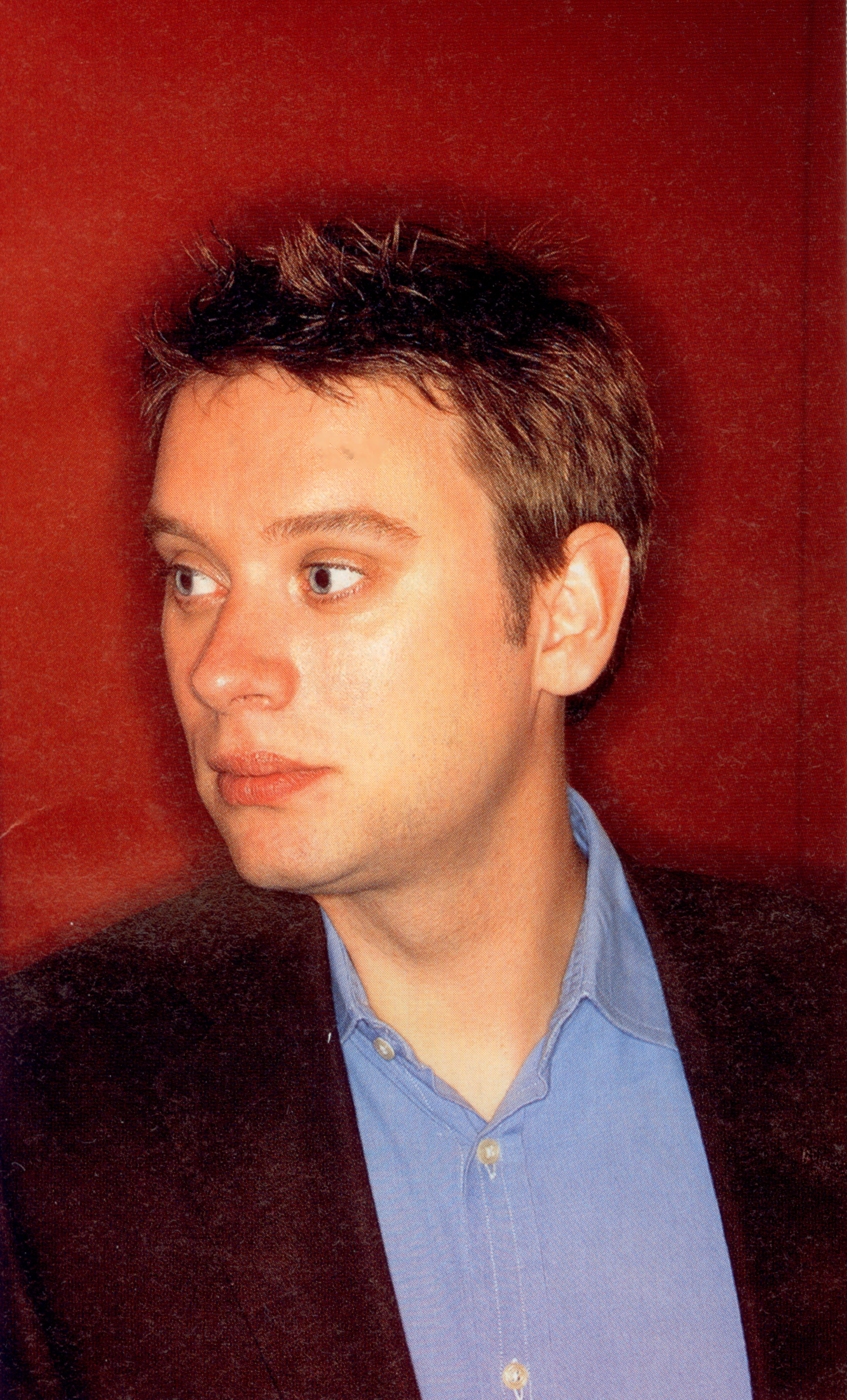 7digital, the digital music store founded by British entrepreneur Ben Drury, has won a major contract from Research in Motion (RIM) to provide the music store on RIM’s BlackBerry PlayBook.

The PlayBook is RIM’s answer to Apple’s iPad, and is set to launch in the UK, US and Canada in the first half of this year, pre-installed with the 7digital Music Store. It is understood that the deal with 7digital is an attempt by RIM to prove that it has the capabilty to match the iPad’s software and services. The 7digital Music Store is similar to Apple’s iTunes, and will offer a catalogue of over 13 million MP3s, which customers can preview before buying. “We’re really excited to be working with RIM,” says Ben Drury, CEO of 7digital. “We currently have the largest international footprint of any MP3 digital music seller and we look forward to expanding our business with RIM throughout the year.” Founded in 2004 by Ben Drury, 7digital is now 50 per cent owned by HMV, which bought the stake for £7.7m in 2009. As well as being pre-loaded on Samsung’s Galaxy Tab, 7digital powers MP3 downloads for Samsung smartphones and for Spotify. The 7digital Music Store is also the largest music store on the BlackBerry platform. Existing customers of the service on any platform, such as PC, will be able to synchronise their music to the PlayBook. “We are growing at an incredible rate,” says Ben Drury. “What we’re trying to create, more and more, is an open digital media platform. We are trying to license the world’s music and give anybody access to it.” Entrepreneur Ben Drury began his career in 1996 as a founder of dotmusic.com, an early online music portal which gained a lot of traction in the late 1990s. He sold the company to Yahoo! in 2003 for £3.3m. Drury then founded 7digital with James Kane in 2004 in east London’s “Silicon Roundabout” cluster, where the company is still based.