1. On the brink of World War III

In 1983, World War III almost became reality due to an oversight in a missile detection system. The Soviets had just installed an Oko early-warning system, which was designed to spot Inter-Continental Ballistic Missile launches before sending the information back to the command centres. The Russians positioned the Oko where they had a long-range view of the horizon. This was meant to prevent false alarms by natural events.

Ironically, and somewhat miraculously, the sun, satellite and US missile fields aligned perfectly – sunlight was reflected into the infrared sensors aboard the satellite, imitating a bright light resembling missile plume. By the time word had been passed onto Lieutenant Colonel Stanislav Petrov, the army was sure the US had sent five missiles their way. The only thing that stopped him from alerting his superiors was a “gut feeling that when people start a war, they don’t start it with five missiles”…

At a conference in Japan, a Dell manufactured laptop suddenly burst into flames. Although there had been previous rumours of Dell laptops catching fire, this one had the audacity of doing it in front of a public audience. It turned out that the batteries, if bumped or dropped, could cause a small explosion.

In the end, Dell had to recall 22,000 notebook batteries while replacing 4.1m of them. The blame was eventually laid on Sony, who had been providing lithium batteries for Acer and Apple as well. Sony estimated at the time that the overall cost of supporting the recall would amount to £90m.

Standard & Poor’s (S&P) accidentally announced the downgrade of France’s top credit rating in 2011. This frightened investors who had already been nervous over Europe’s worsening debt crisis. The alert had also been sent to subscribers, who were concerned that Europe’s second-largest economy had been engulfed by the crisis.

Yields in ten-year, which had been on the rise once more since the economic downturn, spiked about a quarter of a percentage point. In fact, it has been called the worst day for France’s government bonds since the euro was launched in 1999. Nearly two hours after the incident, S&P issued a statement claiming that the message resulted from a technical error. 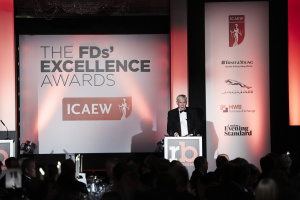 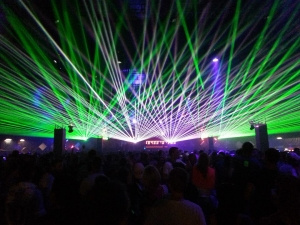