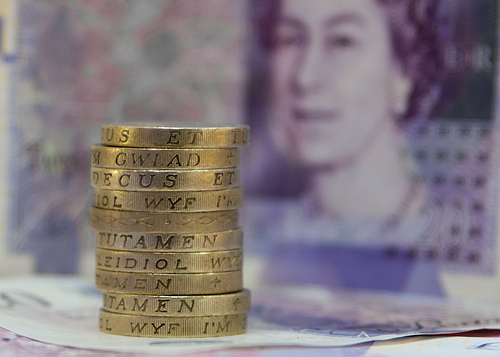 1. VCs have a different perspective

The best entrepreneurs are all laser-focused on building their start-up. VCs, on the other hand, construct portfolios of several risk-based investments, in the hope that a percentage of those investments will succeed. As entrepreneurial as many of us are, VCs are also asset managers who have to make calls across a number of investments. CEOs have a different priority ? ensuring the survival of their business, their ?baby?.
Usually the two goals are aligned, but when the going gets tough, the best way to overcome any gaps is through honest and open communication ? so that these subtle differences in perspective can be put on the table and understood.

What seems to determine the outcome of a business more than any other single factor is the personal make-up of the founding team; the behavioural DNA of a company. Here are some generalisations that are true more often than not:

3. There is a start-up somewhere making bullets with your name on them

VCs know that no matter how unique a concept or team appears to be, somewhere there?s a start-up in a garage staffed with very smart people making bullets with your name on them. The amazing thing is that this is as true for semiconductor companies as it is for consumer web companies.  What this means is that execution is as important as innovation. The reason VCs love coming to work in the morning is the innovation we have the privilege to encounter. The reason VCs survive however, is the ability to execute that we identify and foster.

4. The messenger often matters as much as the message

As an entrepreneur, your job is to get in front of great investors who will add value to your venture. The content of your message is supremely important ? but the delivery is crucial too.  How will investors find out about your start up? An unsolicited email in a crowded inbox? From the rock-star CEO of one of their portfolio companies who is acting as your advisor? On a long list of start-ups attending a conference? At a pitch competition or demo day? As a whispered ?hot tip? from a trusted angel? As you announce a major customer win or hire?  As superficial as it may sound, it really does matter. Image source