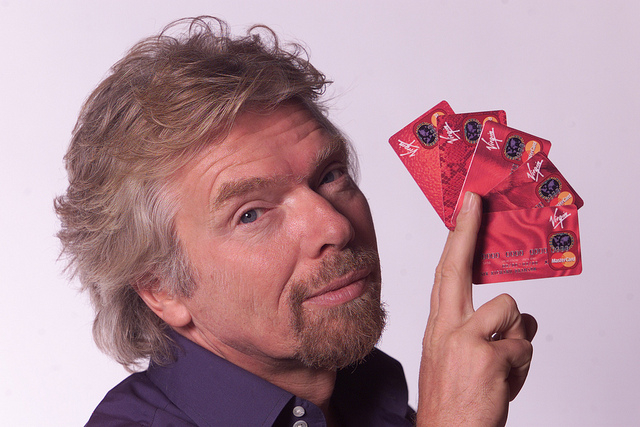 Share via
But with the recent number of IPOs failing to meet expectations, we mainly look to the IPO goldrush in the first half of 2014, which forked up quite a few interesting, not to mention sometimes surprising, flotations.

Date: 18 November Virgin Money’s IPO, which would have led to a valuation of 2bn, was abandoned last month due to concerns about volatile market conditions, much like specialist lender bank Aldermore had. But it was due to [clarity from the Bank of England] and more stable market conditions that [Virgin Money] planned to move forward with the IPO once more, with the aim of being admitted by the end of November,” said CEO Jayne-Anne Gadhia. “We are passionate about improving competition in UK retail banking, and believe that the IPO is another step forward for us as we seek to deliver on that objective,” she said. “And as we begin life as a public company, we are committed to maintaining the straightforward, transparent approach to business that we believe helps differentiate us. The completion of the IPO will also see us make a final payment to the Government of 50m as consideration for our acquisition of Northern Rock, taking the total paid to over 1bn.” The business was only valued at 1.25bn, with Virgin Money raising 150m. Shares in Virgin Money rose about 1 percent, to 2.86, in conditional trading on the London Stock Exchange early. This will likely be the last major European listing this year. “Weve got very significant future growth opportunities acrossretailbanking and none of the drag that is difficult for some of our competitors,” said Gadhia.

Date: 7 November After being made export champion of the year 2012 in Real Business’ Growing Business Awards, Fever-Tree has gone on to put some fizz into the IPO market, raising 93.3m in its stock-market debut. The company was valued at 154.4m. LDC, the private equity company behind Fever-Tree, sold off roughly 80 per cent of its majority stake. In the mean time, founders Charles Rolls and Tim Warrillow held onto their roles in the company. “Weve really enjoyed private equity,” Rolls said. “It gave us some money early on when we really needed it and theyve been very supportive co-owners of the business. It was only on seeing the opportunity that Tim and I could still see out there that we thought we didnt want to be in one of those auctions like we had 18 months ago when our last private equity owner sold.” So they braved the storm and possibly became the first company to float after market conditions slowed. “Its exactly the result we wanted,” said Rolls. “Its exciting to have the book very well covered with a significant number of blue chip investors, a recognition of the company’s exciting international growth opportunities. We look forward to building on our market-leading position as a quoted company. “But the exciting thing is about the amount of growth that we see ahead of us,”Warrillow said. “Even in our more mature markets like the UK we feel like were still just getting started.” Image source By Shan Schutte