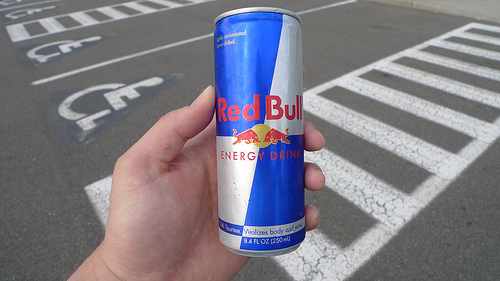 In 1995 Michael Jackson and Sony Music were preparing for the release of the pop icon’s new album. To promote the album, Sony created a 33 foot tall statue of Michael that floated along the Thames, under Tower Bridge in London. It was only one of the ten statues placed around Europe to launch the ‘HIStory’ album.

When the film hit theatres in 1999, the producers were determined to convince people it was real. So they hung missing posters around Sundance Film Festival, claiming the actors were missing and assumed dead. The hoax was a very successful one, as the film grossed around 150m, with a modest budget of 13,000.

Ahead of its launch of 3D TVs, Samsung worked to create an event that generated over 2.4bn media impressions. The event consisted in an impromptu Black Eyed Peas concert in the middle of Times Square. The surprise concert was filmed by Avatar director James Cameron, adding to the wow-factor of this marketing stunt.

In 2000, British Airways was head sponsor of the London Eye, but during the press conference, the wheel could not be lifted off the ground. After several failed attempts, Richard Branson came up with the idea of sending an airplane fly over with a banner reading BA can’t get it up. The stunt is considered one of the wittiest of all time. Image Source