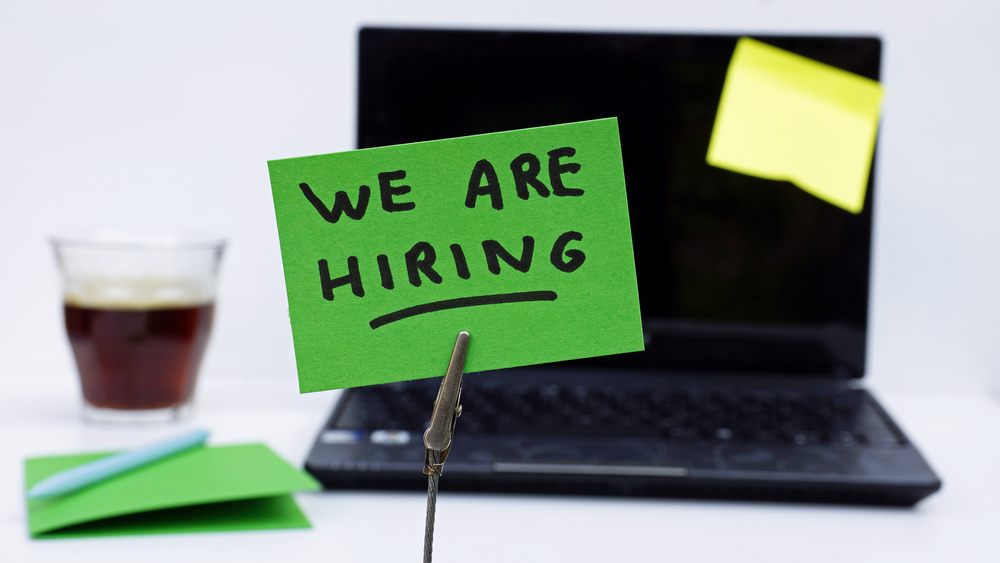 To recruit an intern for their events and sponsorship team, Heineken decided to put applicants through a series of unexpected situations. Shortlisted candidates were invited to Amsterdam during a football tournament for a rather unique interview process. During kick-off the boss would lead the candidate to the meeting room… holding hands the entire way. When the meeting started, the boss would have a ‘black-out’ and the interviewee had to show off medical skills or assistance. And afterwards a fire drill would have the candidate help firefighters rescue a stranded Heineken employee from the roof. Everything was recorded and sent to the brand’s marketing team so they could vote on their favourite interviewee based on their responses. Guy Luchting, who won the placement, said: “I really didn’t know what was happening at the job interview. First they take my hand and I think ‘Hey, that’s friendly’, and then the guy falls on the floor and the next thing I am outside during a fire alarm helping somebody jump off the roof. It was insane!”

Gamefication potentially identifies employees by throwing virtual challenges at them to identify skills necessary for a certain job. And, in an attempt to recruit millennials to their team, the hotel Marriott launched the “My Marriott Hotel” game. The game allows players to manage a hotel restaurant kitchen, purchase supplies on a budget and manage employees. Although it merely seems like a way to attract hard-core Farmville-playing youngsters, many businesses have benefited by luring employees with this strategy. Francesca Martinez, Marriott VP of Human Resources explains that “players from 120 different countries are running their own virtual kitchens at any given time.” One third of users go on to click the “try it for real” button next to the game, leading them to the Marriott recruitment site. Another example is the US military’s “America’s Army”. To play, you have to register through the army’s recruitment site.  An MIT study dug deeper and found that “30 per cent of all Americans aged 16 to 24 had a more positive impression of the army because of the game and, even more amazingly, the game had more impact on recruits than all other forms of army advertising combined.”

Michael Homula, Quicken Loan’s director of talent explains that “too many companies focus on industry experience when they recruit. We’re after certain kinds of people, not people from a certain business.  “We’ve turned waiters and waitresses into great mortgage bankers. We’ve hired soap-opera actors and electricians. We can teach people about finance. We can’t teach passion, urgency and a willingness to go the extra mile.” And the best way to find these passionate people? Sending your employees around carefully selected shopping centres, of course. Staff groomed to spot talent would blitz stores like ninjas on secret missions – this included walking through grocery aisles, buying merchandise from places like B&Q and ordering meals at restaurants all in the efforts of hunting for people who “stood out by virtue of their energy and enthusiasm”, and then invite them to the office for an interview. By Shané Schutte