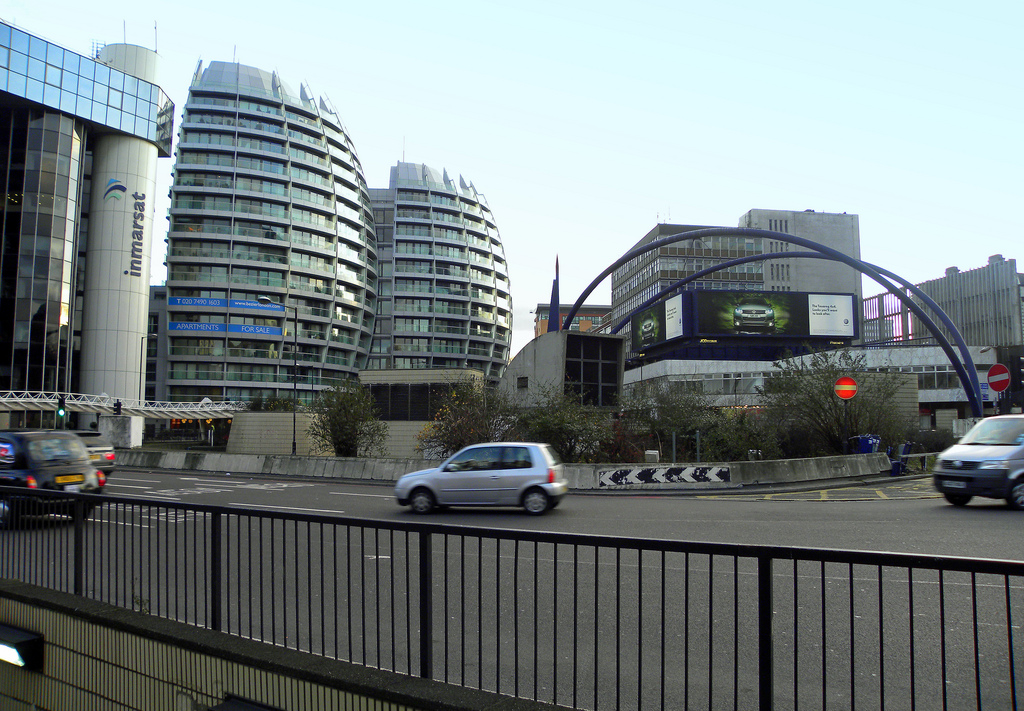 Investment firm DN Capital launched a £120m fund on Tuesday – emphasising the increasing perceived value of the tech scene in the capital.

This fund will be to develop European software, digital media, mobile applications and e-commerce. “London remains at the epicentre of European venture – it is a hub for financing and a source of dynamic startups,” said Nenad Marovac, founder and managing partner of DN Capital. “We focus on European venture – the UK, Germany and the Nordics – and a base in London is crucial, but there is no doubt that exciting entrepreneurs are global.” Funds already set up in the last six months London include those from Index Ventures ($543m), Balderton Capital ($305m), Santander ($100m) and Google Ventures ($100m).  Another firm, Brightbirdge Capital, is set to launch an incubator and reportedly £50.8m investment fund in London later this year, launched by former head of Google Europe, Dan Cobley.  Gordon Innes, CEO of London & Partners, said: “Funds based in London have access to the cream of the European technology scene.”   Image source