An Arthur D Little report, ‘Systematising Breakthrough Innovation‘, found that in five years’ time companies expect the revenue contribution of breakthrough innovations to be double the current levels, increasing from eight per cent to 15 per cent.

“Yet despite this,” it read, “nearly all (88 per cent) companies are unsatisfied with their efforts to date.”

With an average time to revenue of between three and ten years, motivation and commitment are highly ranked factors. But “half of the participating companies regarded their leadership and governance structure as ineffective or very ineffective” when it came to ensuring commitment.

“The top quoted challenges were inability to commit to the cause, and allowing short-term objectives to cannibalise breakthrough efforts,” Arthur D Little explained.

And although nearly 90 per cent of companies recognised the importance of defining strategic objectives for such innovation, only about half of them currently do so.

“Those that do define specific breakthrough objectives and goals are on average nearly four times more satisfied with the results than those that do not, and the more explicit the goals are, the higher the success rate,” the report suggested.

Further barriers to innovation involved “underpinning the need to set clear goals and challenges to be overcome, and to set out a stable investment plan with dedicated resources at least for the coming key stages of the program.”

However, the company said that it was a culture unaccepting of failure that truly stopped businesses from achieving breakthrough innovation.

“Infant mortally is fairly high with radical concepts – most concepts do not make it into adulthood. This is normal and should be recognised early on. The key to success is to have a portfolio approach to breakthrough innovation and to ensure that the there is always another project to move on to.”

Finding the right approach for effective serial innovation has become the “holy grail” for today’s companies. However, the survey shows that there is still a long way to go
before companies’ efforts match their aspirations. 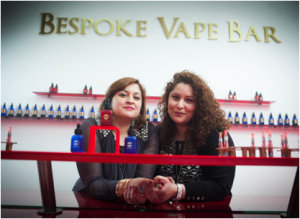 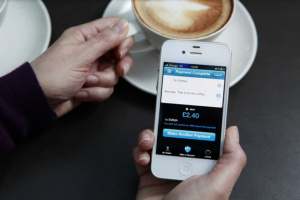