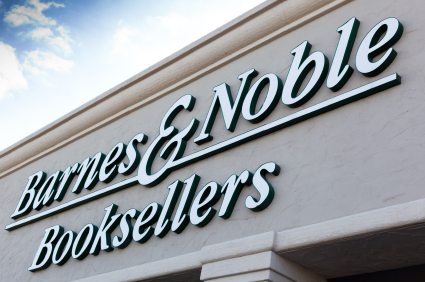 Founder:“Michael Dell With the hope of turning the tide for his struggling firm, Dell, alongside Silver Lake investors and the financial backing of Microsoft, offered to buy the firm for £15.5bn. Last month, however, the company’s board concluded that two rival bids Carl IcahnAnd Blackstone, private-equity firm might prove better than the share that its founder is offering. This battle is still dragging on.

Founder:“Mike Clare Clare sold his firm for £222m in 2008, but after its lenders?” led by the Royal Bank of Scotland have put it on the market in January, he has submitted a joint bid withApollo to buy it back. Dreams, close to the final-rounds, believes to have found two front-runners; Clare himself and Sun European.

Founder:?Jeremy Joseph The business, which includes the nightclub Heaven, two bars in London and one in Manchester, was?HMV’s last live venture. When HMV signalled its intent to sell its stake in the nightclub chain 11 months ago, Joseph immediately took out a multi-million pound loan from”Metro Bank?to fund the purchase – he put his home and company as guarantee.

Founder:“Malcolm Walker When banksLandsbankiinAnd Glitnir, who took control of the chain in 2008, failed, Walker signed an exclusivity deal with their creditors. Together with a management team of LandmarkAndBraitAnd the backing of Lord Kirkham, he fought against competitors such as”Morrisons,Bain CapitalAnd the Co-operative. He managed to get his firm back from a deal worth £1.5bn.

Founders:?Niklas ZennstromAnd Janus Friis EbayAcquired the company in 2005 for $2.6bn in cash and stock. In 2009, the pair were rebuffed when they expressed an interest in buying back Skype. What followed was a long series of law suits. A rival bid by a group of investors led by?Silver Lake trumped that of its founders with a value of $2.7bn. The founders, however, didn’t give up and redoubled their efforts in court. In 2012, eBay finally sold 70 per cent of the company for $1.9bn to various investors and the Skype co-founders. The company then received $2.5bn from Microsoft for the rest of its share of Skype. By Shan” Schutte