However, once the decision has been taken to build an app, it can be hard for project managers and decision makers to know how to get the ball rolling.

As with all projects, the key to success is effective planning.

1. Be clear about why you’re building an app

Customers and employees often expect businesses will have an app, but before you jump in and build one you need to think carefully about you’re aiming to achieve.

After all, if you just want a website that works on a mobile, you could just create a responsive website. Apps can and should do so much more. For instance, they can generate new business, boost customer engagement, improve internal processes and even boost revenues through paid downloads, advertising or in-app purchases.

The first step is to decide what outcomes matter to you.

To create a genuinely useful app, you need to think about your target audience. It’s useful to carry out research with users on early app concepts to understand their thoughts and feedback.

There’s no point building a highly sophisticated app if many of your users are unfamiliar with how apps works. Similarly, it makes little sense to build an app requiring constant connectivity if they’re mostly based in rural areas or spend much of each day on the tube.

The best apps have a clearly definable audience and are tailored to meet their needs.

3. Clearly define what the app will do

An app needs to satisfy a particular need or carry out specific tasks.

The key qualities of a successful app are simplicity, usability and reliability. As a rule, apps that do one thing well are better than those that do lots of things poorly. But if you do need to incorporate several functions, it’s important to brief this to your development team at the outset because adding extra requirements late on will increase costs and delay delivery. Potential changes should also be briefed to the design team so they can consider these later changes from the outset.

An app will stand or fall on the quality of its content, so it’s vital to think about where this data will come from.

If your proposed app allows users to read news stories or view image galleries, for example, there is an important decision to be made. Embedding content within the app is simple and quick to code but can make updating information difficult. By contrast, downloading content from a server takes more time but makes updates relatively straightforward. It’s important to consider the server’s performance to ensure that this doesn’t cause any issues with the app’s performance. 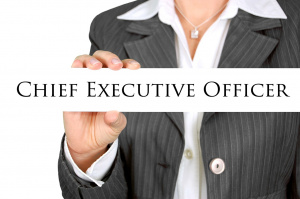 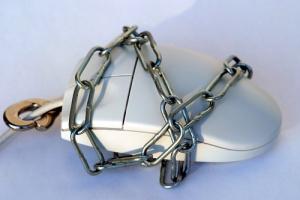