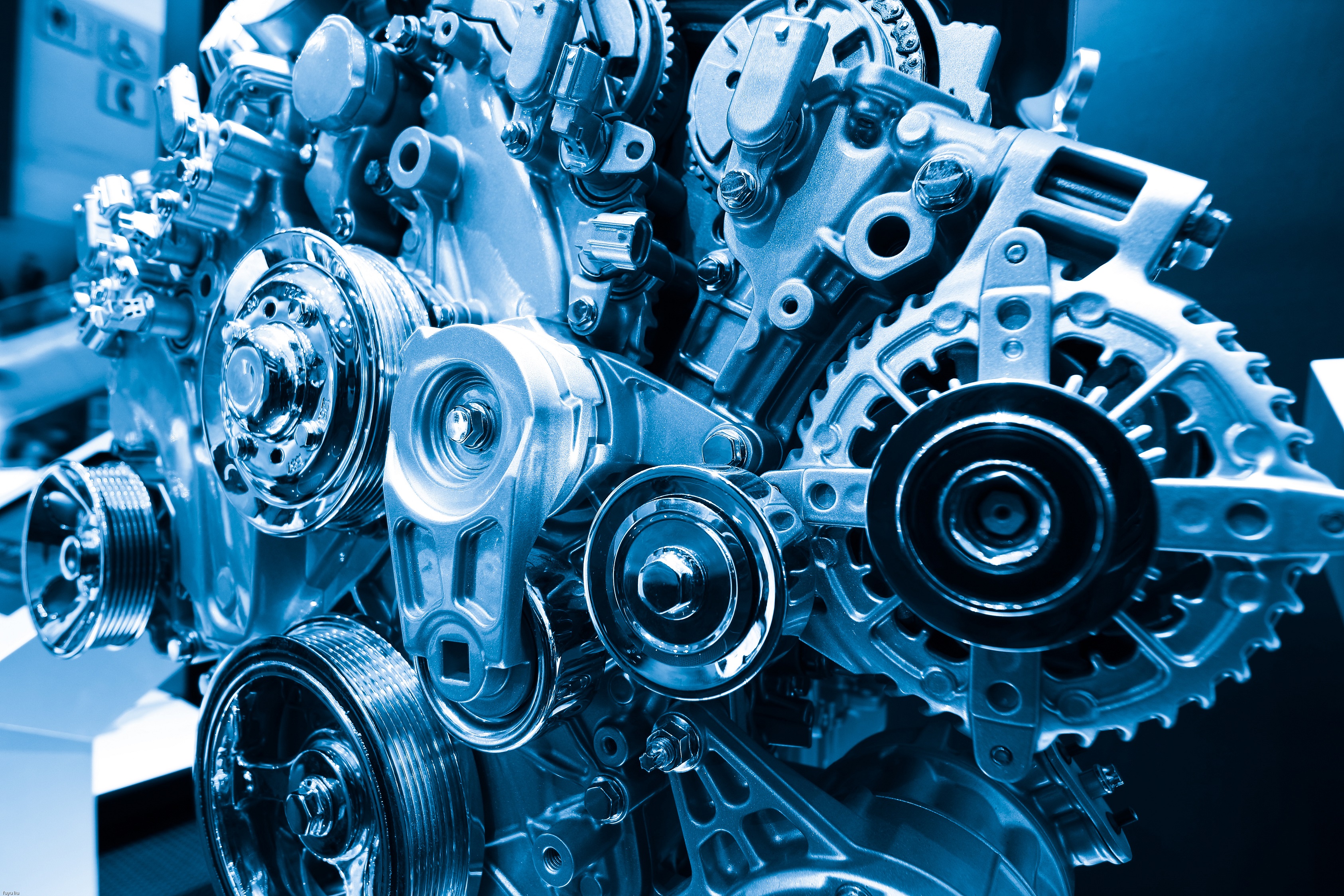 That said, a shortage of recruits at every level is harming future prospects and has been described by Chris Coopey, the Head of MHA?s Manufacturing Group as ?a national scandal.?

Interestingly, despite 92 per cent of SME manufacturers predicting growth over the next 12 months, more than half of these businesses – six in ten – still feel unable to pass on any increased costs to customers.  Some 36 per cent of the same businesses are unsure how they will meet the upcoming cost of pension auto-enrolment. Unsurprisingly, given the level of administration involved in auto-enrolment, almost six in ten also say that ?red-tape? is getting worse, despite government pledges to reduce regulation. Energy costs also remain a major issue. Some 59 per cent expect to see an increase in staff numbers in 2014 and 64 per cent of companies intend to take on apprentices or trainees. However, there are calls for an ?Industry to Education? interface to address the predicted shortage of engineering graduates. Furthermore, an increasing concern is the availability of motivated recruits, skilled engineers and graduates. While apprentice recruitment is due to increase among 64 per cent of companies, the shortage of skilled and experienced engineers ? and graduates ? is becoming an increasing challenge, with 65 per cent of companies experiencing problems. ?The government is committed to rebalancing the economy through manufacturing ? yet the sector continues to suffer from a shortage of capable and motivated recruits and skilled engineers, including graduate engineers, which is a national scandal,? says Coopey.  ?This will become a real barrier to growth and will undoubtedly affect the UK?s ability to compete on the global stage. One suggestion among the survey respondents is to create an ?Industry to Education? interface that will support the education system in developing young people with the right skills set for industry. ?While the trading environment is showing positive improvement ? with the increased R&D support, the ?7bn package to cut energy bills and the increases in the Annual Investment Allowance in the Budget particularly welcome ? there are still many immediate challenges for our SME manufacturers, particularly around energy prices, increasing regulation – despite government commitments to the contrary – and the costs associated with auto-enrolment.  “We also need to get to grips once and for all with motivating our young people to consider a career in engineering and manufacturing, which has to start by target setting at secondary school level which pump primes the whole system. Failing to grasp this nettle will mean that the manufacturing renaissance the UK needs will be strangled at birth and the competitive ability of UK manufacturers looking to trade around the world will be seriously compromised.? By Shan? Schutte