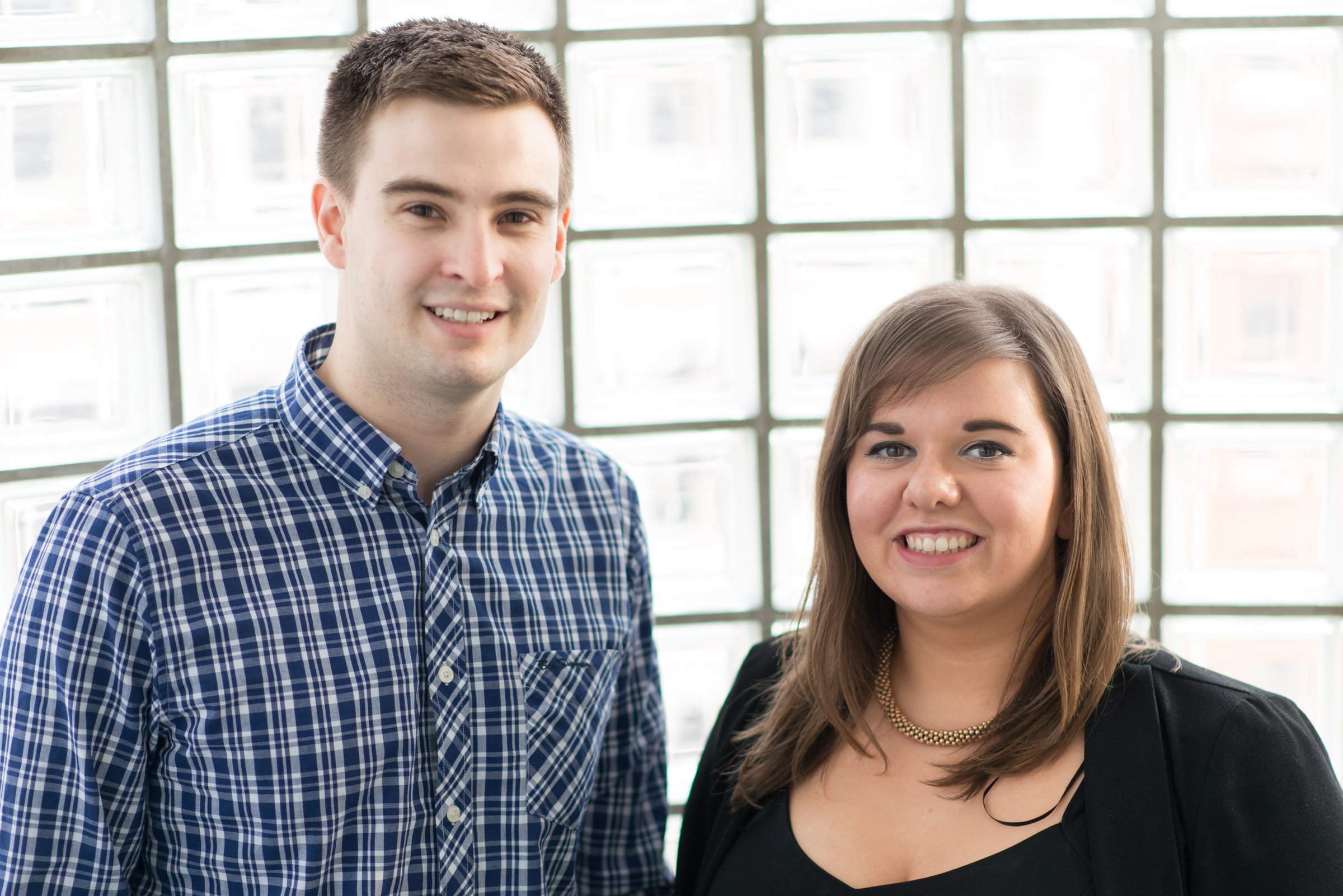 Share via
While knowing when to sell your business gets a lot of attention, not so much is paid to realising when you’ve reached the end of the line and closing down is the only way forward. Serial entrepreneur Lauren Hine has been through that process, having recently made the hard decision to draw down the shutters at Zealify. She spoke to Real Business about the problems that emerged during the company’s three year lifespan and how she ultimately said goodbye. (1)?Please tell us a?little about yourself and the business? I?ve always had an entrepreneurial background?and founded?my first business at the age of seven, selling apples by the side of the road. My interest in becoming an entrepreneur just grew from there and after university I set up?my first company, Incredibli, with Andy, a friend from university. After running Incredibli for a year, we established Zealify ? which we ran for the next three years. Zealify was an end-to-end employer branding platform that showcased high-growth?businesses?and the company culture at each one. It allowed professionals to gain insights into the values and culture of a range of companies, helping them understand whether they would be the right fit for a job there. (2) What was key to getting started, how was it first received and what kind of growth did you achieve? For myself and Andy, the key to getting started was the end of our previous business, Incredibli. We’d had an idea similar to Zealify bubbling for a while but hadn’t acted on it. When we realised that we wouldn’t hit the scale we wanted for Incredibli, that’s when we saw the opportunity to dive into Zealify. Zealify was always received incredibly well by candidates, they loved the transparency and depth of information we provided about companies. However, although many of our clients were excited by the potential of the product, they needed more education to understand the value of showcasing their company culture and building an employer brand. We worked with some of London?s top startups, including Pusher, GoCardless and Duedil, and grew our candidate base to over 15,000 users. (3) How did the market you were in change over the course of the company?s lifetime? At Zealify, we were focussed on the employer branding market. When we started, the market in the UK was practically non-existent and this led to a lot of our pitch meetings being focussed on educating the clients rather than showcasing our solution. Although the market has grown significantly, it still isn’t widely known or understood. I firmly believe employer branding will be a huge market, but it still needs time to grow and be understood by a wider audience. (4) When did you first start to encounter problems, what were they, and what was your response to this? I think you encounter problems daily in a startup, it is just a constant rollercoaster. You just have to react quickly and constantly adapt. However, there were a few problems we never managed to resolve. One of which was an incredibly lengthy sales cycle that we couldn’t seem to reduce. We tried to engage with as many mentors and experts as possible on this topic but simply couldn’t find a method to overcome the problem. (5) What kind of advice did you seek to remedy the issues you were encountering? We had a great set of advisors and investors that we reached out to for their individual specialities. Prior to reaching out to any mentors, we’d always like to brainstorm the problem internally. That way when we reached out for advice we could show our current thinking and really use the time we had with them (which was often finite). It’s really important to maintain relationships with as many great people across various disciplines as you simply never know when you’ll need advice on that specific area. (6) What kind of funding did you have for the business? We raised a seed round from several angel investors early on in the business. Most of them came from a recruitment background or had grown businesses to significant scale.

(7) When did you ultimately decide that closing down was the only way to go ? what was the defining moment? A few deals fell apart and we just didn’t have the cash flow to soften the blow. Although we’d been closing great deals, our sales cycle was so long that it became increasingly difficult to do any real forecasting. Once those deals fell through we came to the realisation that we were too early for the market and had built a solution that was a nice-to-have rather than a need-to-have. We simply didn’t have enough cash in the bank to ride that out and closing down became a reality. (8) What was hardest about letting go and closing down? It was one of the most challenging things I?ve ever had to go through in my life but I think the hardest part is once you?ve made the closing down decision but haven?t yet told anyone. Your mind runs through all the fall-out possibilities, everyone will be so disappointed, what if this damages our future career, will people see us as failures. It becomes much easier once everyone knows and you realise how great and support people can be. Everything bad that you imagined could have happened rarely comes to fruition. (9) What do you wish you?d done differently ? what were the biggest mistakes? There are many things I’m sure we would have done differently with hindsight but at the time they were always the right decisions for us. But some crucial things for other founders to look out for: (10) What advice do you have for other entrepreneurs? There are three pieces of advice I would pass on to other entrepreneurs: Despite Zealify closing down over the summer, Hine is already back in the entrepreneurial world ? as international operations manager at Techstars.